Last year, Ashoj 1st (it is Sept 17, 2012 this year) was announced to be celebrated as the ‘National Film Day’. The first Film Day was celebrated as a week-long program with various film related programs. The main program on the Day was also addressed by the prime minister and top actors of Nepali movie industry like Rajesh Hamal and Rekha Thapa. 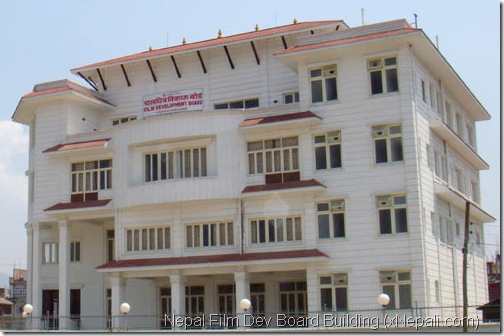 But this year, due to the lack of publicity and proper program, nobody knew much the National day. Last year, the Film Development Board president, Ganesh Bhandari initiated the program. At the time when
Ganesh Bhandari has already left the FDB and the post is left vacant, nobody wanted to take a lead in organizing the program. This is the typical example of person-centric programs of Nepal government.

It is also not known about the fate of the decision to form a committee to develop Pokhara as a Film City.

Did you know about today being the National Film Day? Please comment.