The Nepali year 2066 BS is going to finish on April 14, 2010. The year had a few ups and a lot of downs. I am compiling the top newsmakers of the year 2066. Writing the full list will take some time. I will update this page later and hopefully will finish before the year 2066 finishes. 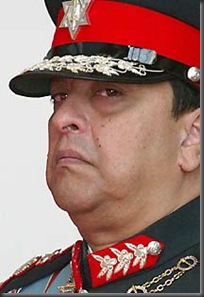 Gyanendra (King of Nepal from 2001 to 2008) made news again at the end of the year by telling that the royalty is not dead yet. The political environment was heated and it started political debate on his statement.

Paramananda Jha came into controversy after he took the oath of office and secrecy in Hindi language. Paramananda Jha’s position as the Vice President has become defunct from 31 August 2009, with his refusal to take oath in Nepali. According to the Supreme Court’s verdict, Jha wasn’t allowed to perform any duties in capacity of the VP and wasn’t entitled to special security and privileges given to him as the VP. Jha was then in a situation where he has been elected as the VP by the parliament, but hasn’t taken oath. 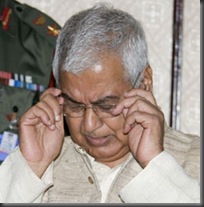