The successful director of the the past, Tusli Ghimire had told that the movie would make Rs. 120 million in box office collection. But, that didn’t prove to be true. Viewers comment in summary – The story is great, the movie is made great. Some actors are not that good in acting but, in over all the movie is very good. Despite of positive reviews from viewers, the movie however failed to impress the other viewers. The film was released last year (in 2017). 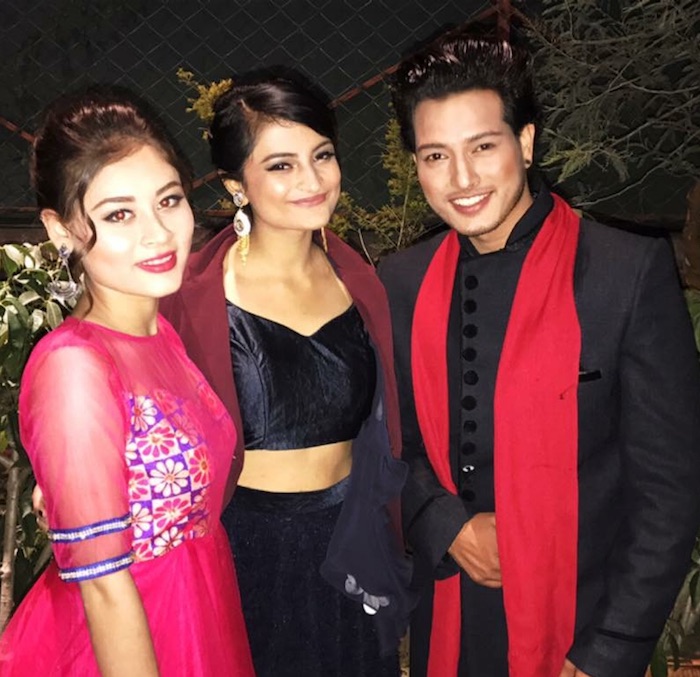 The movie is introducing three new actors in the Nepali film industry:

END_OF_DOCUMENT_TOKEN_TO_BE_REPLACED

The shooting of the movie produced jointly by Chhabi Raj Ojha and Shilpa Pokharel ‘Mangalam’ has finished. The shooting was packed up two days earlier than previously scheduled. According to the report, the movie was scheduled to complete in 35 days but it was finished in 33rd days. 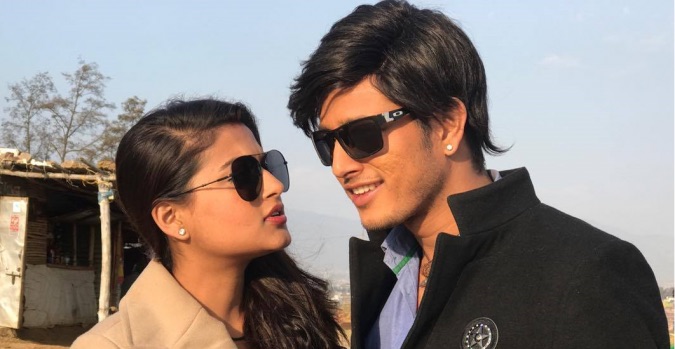 The movie ‘Mangalam’ features the romance of Shilpa Pokharel and Prithivi Raj Prasai. Actress Samragyee RL Shah is also featured in as an actress in the movie. The debut movie of the actress Shilpa Pokharel, as a producer, is scheduled to release on Dashain of this year.

Marriage rumour between Chhabi and Shilpa

During the release of Shilpa Pokharel’s debut movie, Chhabi intentionally created a rumour about their marriage. In a program by Prakash Subedi, Chhabi and Shilpa admitted that they were going to marry soon. Later, in an interview, Shilpa told, “That was a very good strategy. Many viewers went to see the movie to see Chhabi’s girlfriend.”
END_OF_DOCUMENT_TOKEN_TO_BE_REPLACED