Well known director Alok Nembang has committed suicide at around 8 PM today in his house. The Maharajgunj police has confirmed that he was found hanging in his house. 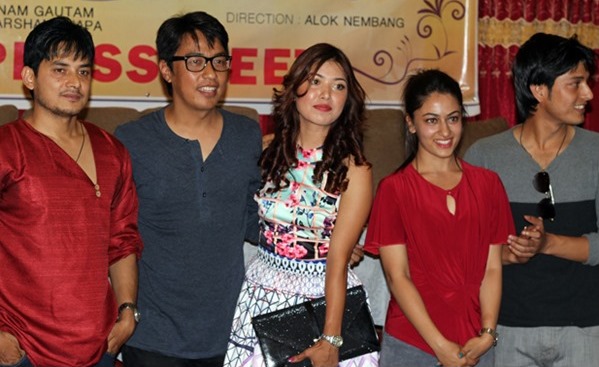 The reason behind the suicide is unknown and the police is investigating the incident.

END_OF_DOCUMENT_TOKEN_TO_BE_REPLACED

Actress of Nepali movies Jeshika Khadka has ended her life by hanging in her own home in New Road. Previously known as Jyoti Khadka, she was engulfed in a controversy on a sex scandal involving popular comedy singer Prakash Ojha.

Jeshika had acted in movies like ‘Jungle Queen’, ‘Mero Maya Timlai’, ‘Jungle Love’, ‘Gahirahi’, and ‘Lucky Seven’ among others. 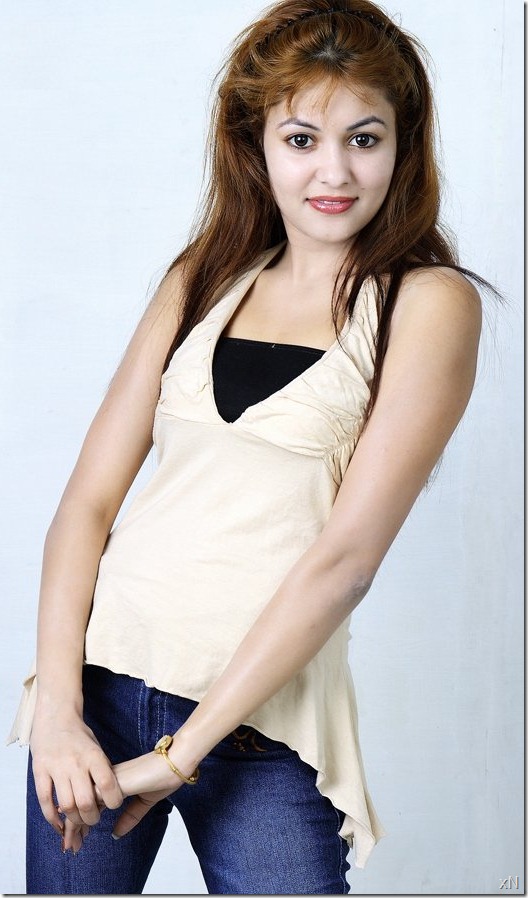 Jeshika’s death is a sad moment of Nepali movie industry. It is also the time to look at the open secret – sex exploitation in the Nepali movie sector.

May Jeshika’s spirit rest in peace!