Well known director Alok Nembang has committed suicide at around 8 PM today in his house. The Maharajgunj police has confirmed that he was found hanging in his house.

The reason behind the suicide is unknown and the police is investigating the incident.

Untimely demise of the talented and young director is a great loss to the Nepali film industry. We at xnepali wish the deceased soul rest in peace.

Some photos of Alok (Photos by Anil Stapit): 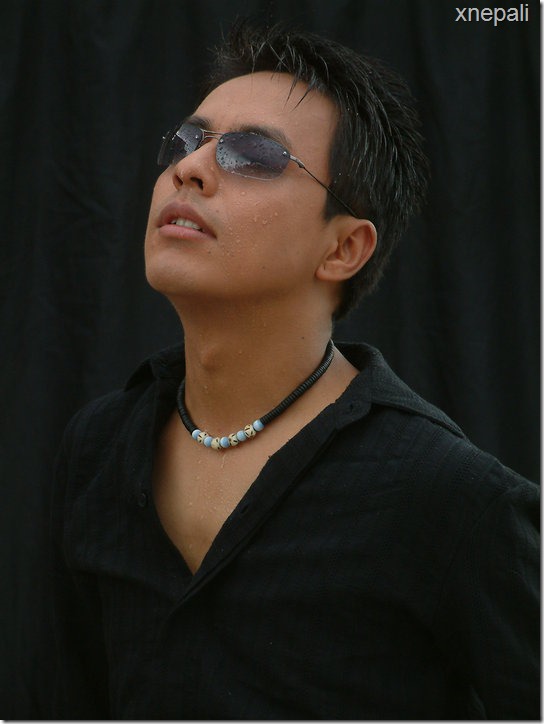