Due to the hunger strike and protest of film artists, the release of new movies are uncertain. The movies scheduled to release on February 1 are Arun Khadka’s ‘Timro Lagi’, Mausami Malla‘s ‘Samaya’ and Basanta Kumar Shrestha’s ‘Padmini’.

Mausami had previously clarified that the movie release will be postponed if the protest didn’t end by the release date. ‘Samaya’ is the debut movie of Mausami’s son Vicky Malla and the actress Surabhi Bista.

END_OF_DOCUMENT_TOKEN_TO_BE_REPLACED

Nepali movie ‘Timro Lagi’ is going to be released on February 1, 2012. After numerous postponements, the release date was finalized to release this Friday. 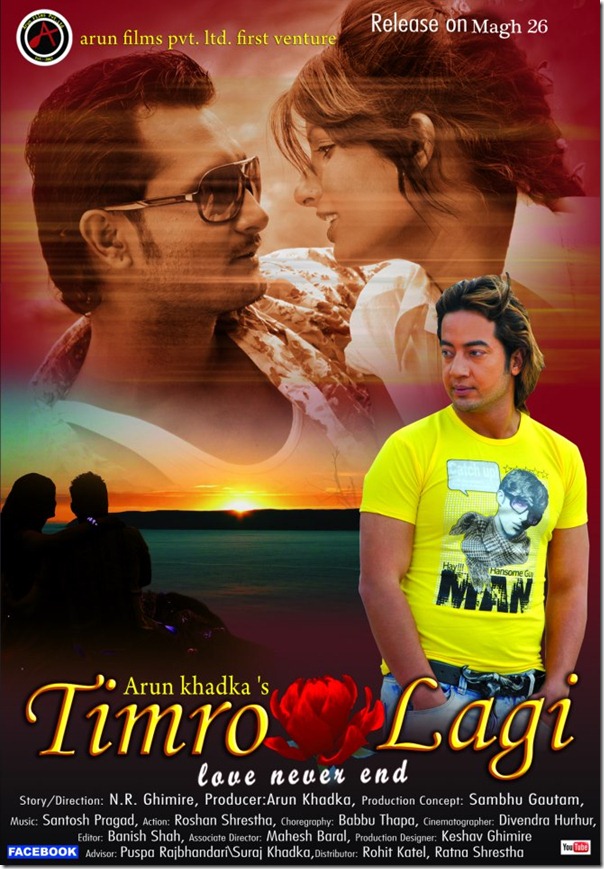