Model Zenisha Moktan was crowned Miss Nepal 2009. She will represent Nepal in the Miss World 2009 pageant. Zenisha beat 14 other finalists to win the title of the beauty pageant organized by The Hidden Treasure 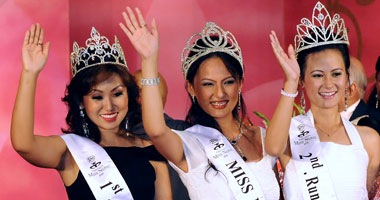 Congratulation Zenisha and other titles winners! 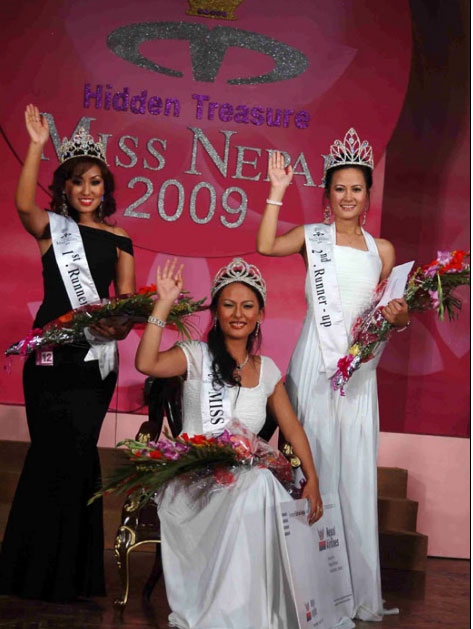 Last year’s Miss Nepal was cancelled in the last minutes amongst protest from then ruling party, CPN-Maoist. Last year, during the preparation of the contest Zenisha was dragged into controversy with a video claiming to be hers. But it turned out to be a fake video. 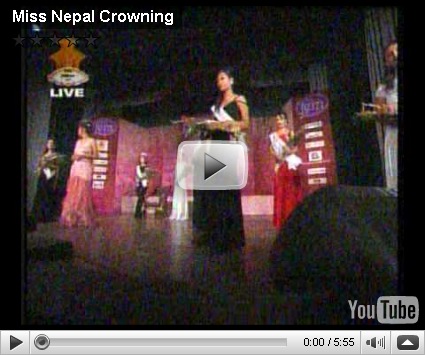