Miss Nepal 2010 first runner-up, Sahana Bajracharya, is representing Nepal in the Miss Earth 2010 event being held in Vietnam. The final event is taking place on December 4, 2010 among the beauties from all over the world.

21 year old Sahana is a photographer and travel enthusiast. She wants to work as an investigative journalist in future. 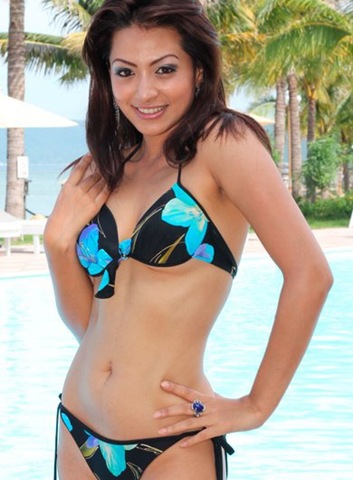 We wish Sahana all the best in the final of Miss Earth 2010.

Who is Sahana Bajracharya?

The model, Sahana Bajracharys is a well known media personality in the Nepali entertainment industry. Sahana is running an interview show Namaste Nepal and other programs. In addition to TV shows, she also emcees in stage shows.

A scandal including Sahana with Suraj Giri was very popular in Nepali media. It seems, the scandal has brought them even closer and they are seen together in TV shows.

Video report on the issue:
https://www.youtube.com/watch?v=sN4kqZUAoso 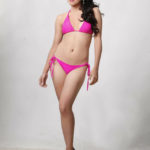 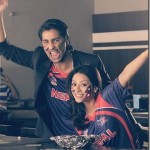 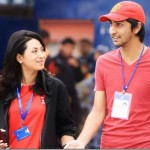 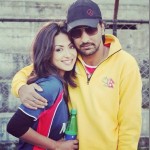 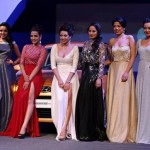 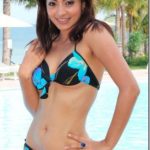 Sahana Bajracharya – helping to get over ‘Bikini Taboo’ 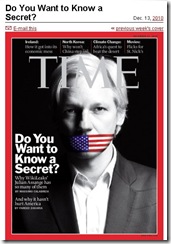 If you were in the illusion that internet is only blocked in countries like China or Nepal, you are wrong. USA, the world’s largest democracy also block internet if they don’t like contents of some website.

In a latest news, the Library of Congress has blocked access to the Wikileaks site on its internal and wireless network for visitors. I is told that the Department of Education has also blocked Wikileaks. It is also reported that the State Department and the Commerce Department have told their employees not to look at the Wikileaks cables.