Wikileaks has created a huge impact in the global scale. Recently it’s editor-in-chief Julian Assange was arrested in the UK in ‘rape’ charges.

Wikileaks is banned in every aspect of it’s online presence, except for its twitter page. With 438,016 followers (I am not one of them and there are lot like me) and only one following, it has grown to be extremely popular destination to know the latest about the whistle-blowing website. 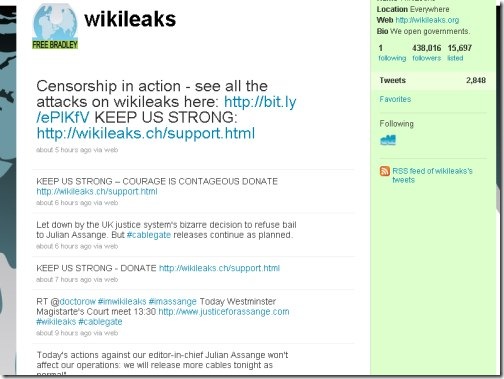 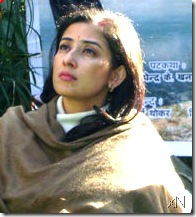 Manisha seemed excited in the press meet organized to formally announce the start of the promotion of the movie. She was wearing the red ‘sindoor’ to imply she is in good relationship with her husband, Samrat Dahal. She, however refused to talk about the issue.

END_OF_DOCUMENT_TOKEN_TO_BE_REPLACED

‘Sauta’ is a presentation of Deepak Malhotra.