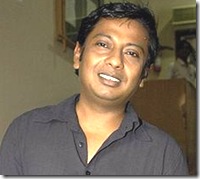 Indian director Onir appeared happy during an interaction held in Gurukul, Kathmandu, after the special screening of his movie, I AM.  A day earlier the movie was screened in Rastriya Naachghar.

The director who had previously directed the films like "Bas ek Pal", "My brother Nikhil", and "Sorry Bhai", usually makes films in social, and serious human issues. In the movie, I AM, he has tried to portray bisexual behavior in people and how they the issue is ignored by the Indian society and the country’s constitution.

END_OF_DOCUMENT_TOKEN_TO_BE_REPLACED 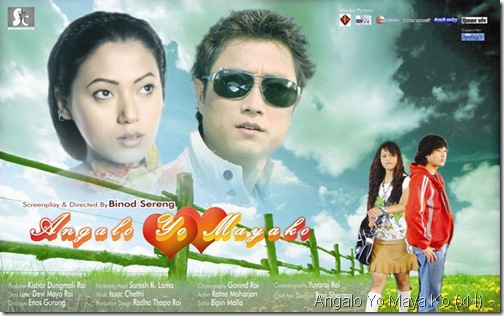