Popular item dancer of Nepali movies, Archana Dellala, is going to be featured in a Bengali movie. The movie titled, ‘Sada Kalo Akasher Canvase’ will feature Archana in lead roles. In a press meet held in Kathmandu on February 2, the director Tanvin Rafik  told that he has seen the talent in Archana for the role. 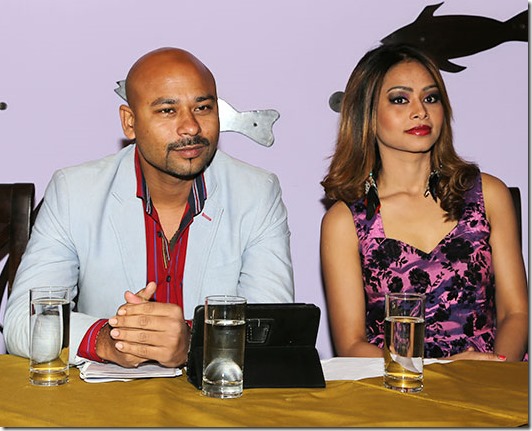 The movie, named ‘Mayako Parichaya’ in Nepali language, will be shot mostly in Nepal. After the completion of 60 percent shooting in Nepal, remaining part will be shot in Bangladesh.

END_OF_DOCUMENT_TOKEN_TO_BE_REPLACED

An event held in the USA turned sour when some of the viewers got drunk and out of control. At the end of the program, some viewers were drunk the security personals couldn’t control them and had to call police to control the situation. 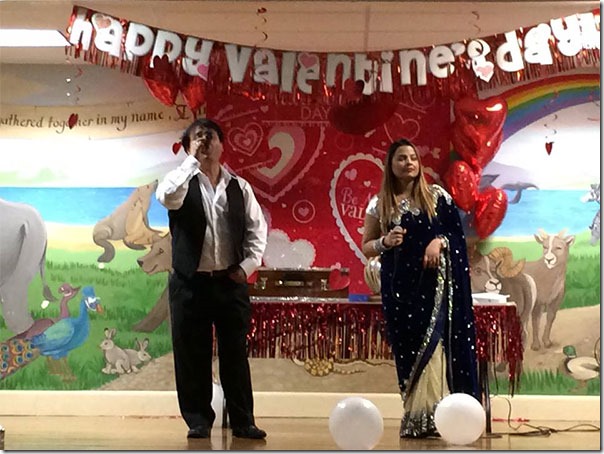 END_OF_DOCUMENT_TOKEN_TO_BE_REPLACED

A movie featuring the romance of Jharana Thapa and Suman Singh, ‘Premika’ is going to release on February 28, 2014. The love story movie directed by Ramji Lamichane received an ‘U’ certificate from the Censor Board. 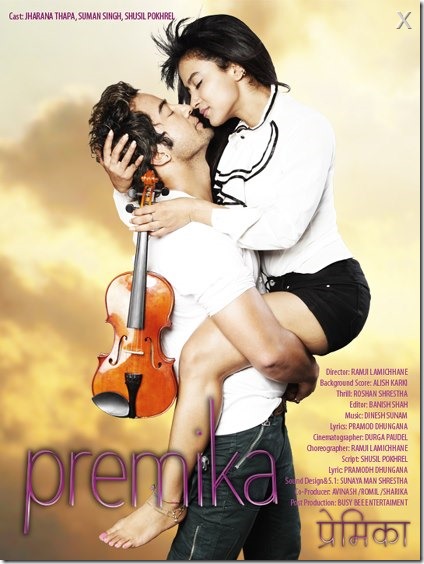 With Jharana and Suman, the movie also features Sushil Pokharel in leading role. The movie features the thrills of Roshan Shrestha, music of Dinesh Sunam and cinematography of Durga Paudel. Other backstage artists include – Banish Shah in editing, Sushil Pokharel in script writing, Alish Karki in background score. The movie is produced under the banner of Shuva Shanti Films.