Rajesh Hamal is celebrating his 53rd birthday on June 9, 2017. It has almost been three decades since Hamal started his acting career in ‘Yug Dekhi Yug Samma’. The debut movie of the producer, Chhabi Raj Ojha and directed by Hamal’s maternal uncle, Deepak Rayamajhi, the movie became a super hit movie. The success of the movie established Hamal as a credible actor.

Rajesh Hamal didn’t have his family’s support in the initial days of his acting career. As the film industry was also in its initial stage, no actors were professional actors in those days. Hamal says that the film industry grew with is filmy career. Watch an inspiring speech given by Hamal to the students in an Indian University a while ago:

[Read biography of Rajesh Hamal and a list of his movies]

END_OF_DOCUMENT_TOKEN_TO_BE_REPLACED 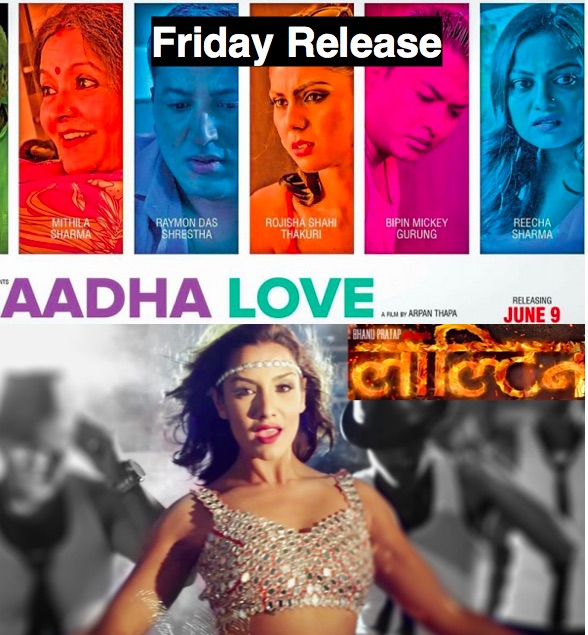 The featuring Dayahang Rai, Priyanka Karki, Arjun Jung Shahi, A Gurung, Raj Katuwal and Nirjan Thapa in main role, is about the conflict between people in search of power and materials. The movie directed by Dev Kumar Shresta is a crime story featuring the night life of Kathmandu. The movie marks the debut of Raj Katuwal and Nirjan Thapa in the Nepali film industry.
END_OF_DOCUMENT_TOKEN_TO_BE_REPLACED