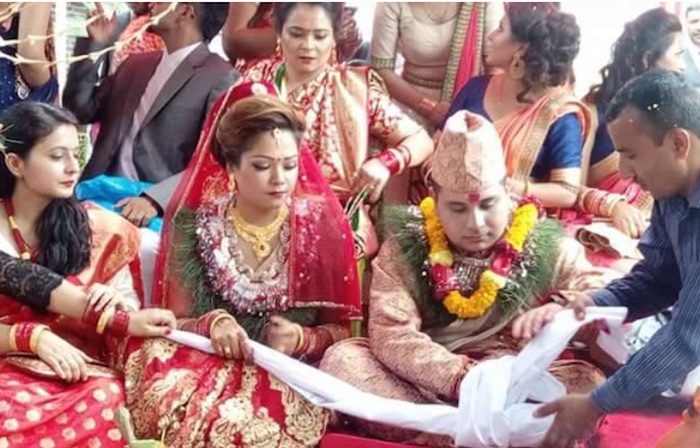 According to the photo obtained online, the ‘Chhakka Panja 2’ team was invited to the marriage.
END_OF_DOCUMENT_TOKEN_TO_BE_REPLACED

The 10th edition of the Box Office Film Fare Award was held in Umpire Theatre, Aldershot, UK on July 1, 2017. In the event the artists related to the Nepali film industry were present. About two dozen artists from Nepal had participated in the ceremony. Some noted artists from Nepal include Aryan Sigdel, Karishma Manandhar, Keki Adhikari, Barsha Siwakoti, Salon Basnet, Anoop Bikram Shahi, Deeya Pun, Namrata Yogi, and Kushal Thapa. 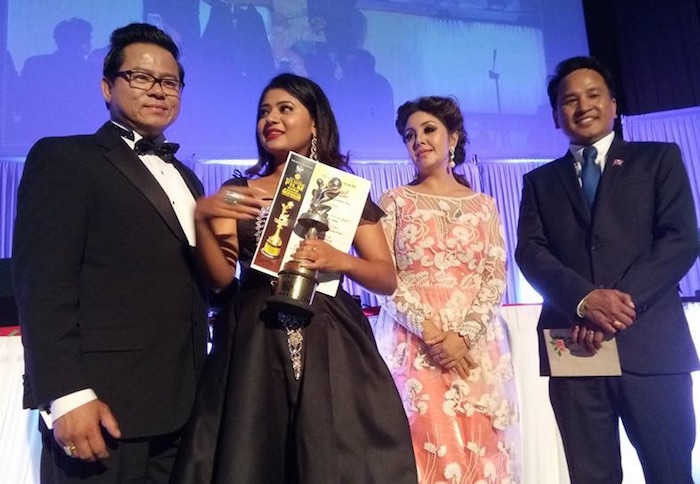 The award winner actors are: END_OF_DOCUMENT_TOKEN_TO_BE_REPLACED

The 33-years-old director, Nilu Doma Sherpa, died on July 1, 2017 (read the news). The death of Nilu is termed suspicious because of unexplained events leading to her death. Here are some of the facts that have made the death suspicious:

Nilu was a lesbian

Nilu was the first and the only film maker who had openlyÂ openly admitted that she was a lesbian. In a documentary she made she has told, “I am Nilu and I am a lesbian, homosexual, or gay, however you want to put it.” Watch the following video report for the details: