The movie by Milan Chams, ‘Bir Bikram’ was released on Thrusday instead of the regular Friday release on August 18, 2016 (Release news). The movie was made under Chams Entertainment banner, the home production of the director Milan Chams. The movie features the music of Tara Prakash Limbu, the writer is Yam Thapa, choreographer is Renasha Rai, background scores by Shahas Shakya, action by Samrat Basnet.

A photo of Dayahang Rai and Deeya Pun with the director Milan Chams: 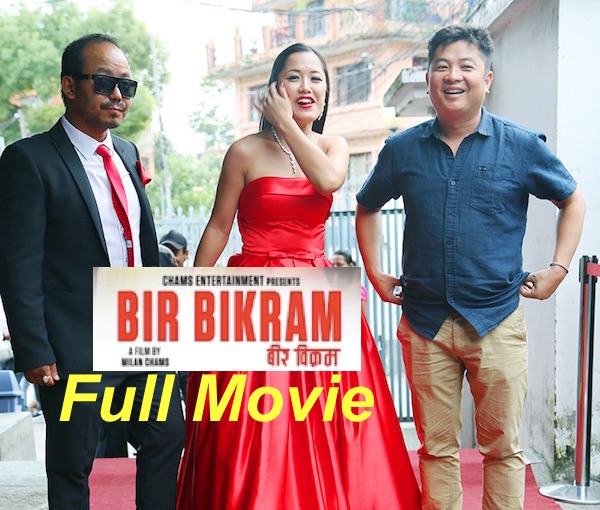