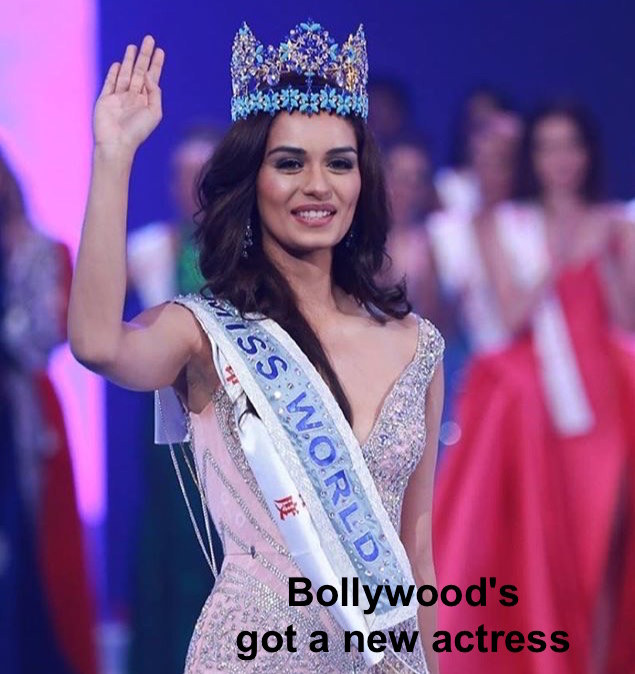 Will Manushi Chhillar also be an actress in Bollywood – time will surely tell. Chhillar was crowned the Miss World in the event held in China on November 18, 2017 by Miss World 2016, Stephanie Del Valle, of Puerto Rico.

The first Runner-Up is Miss Mexico, Andrea Meza and the second runner up is from England, Stephanie Hill. Other two in the Top 5 position were Miss France, Aurore Kichenin and Miss Kenya, Magline Jeruto.
END_OF_DOCUMENT_TOKEN_TO_BE_REPLACED

Craze of Nepali actor, Rajesh Hamal was also seen in a program held in Chandigarh, India. Hamal had completed his Master’s Degree in English literature in the Punjab University located in Chandigarh. He had spent a lot of time in India when he went there with his parents as a child. He had started his schooling in New Delhi when his father was a diplomat there. He later went to Pakistan and Russia before returning to India to complete his studies.

END_OF_DOCUMENT_TOKEN_TO_BE_REPLACED

It is Miss World 2017 Coronation Night Tonight, on November 18, 2017. Our Miss Nepal World, Nikita Chandak, is the first Miss Nepal to reach that close to the crown because, in addition to being one of the Top 40 in the contest, she has also been successful in being:

The coronation night of the 67th edition of Miss World is being held at Sanya City Arena in China on November 18. The Miss World will be chosen from the pool of 118 contestants from all over the world. 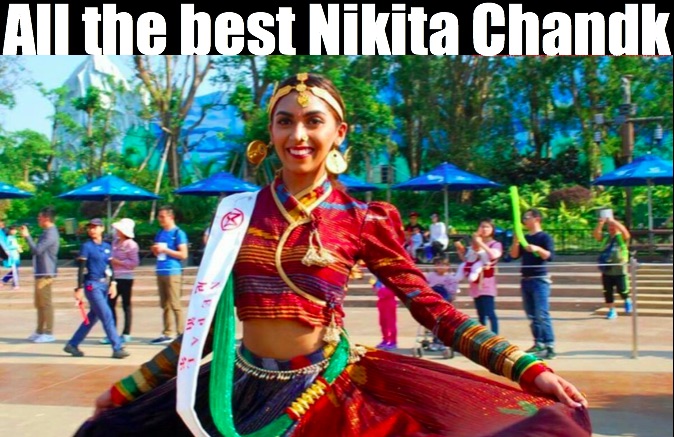 END_OF_DOCUMENT_TOKEN_TO_BE_REPLACED

Actress Nisha Adhikari’s debut movie as a produce, ‘Jhayanakuti’ was the solo release on November 17, 2017. The movie team had done a press show a day before the release. The viewers had given positive response to the quality of the movie.

The movie was previously scheduled to release on August 24. But, when the producer, Nisha decided to get married all of a sudden in June, the release date was delayed by three months.
(Read Nisha Adhikari marriage report) 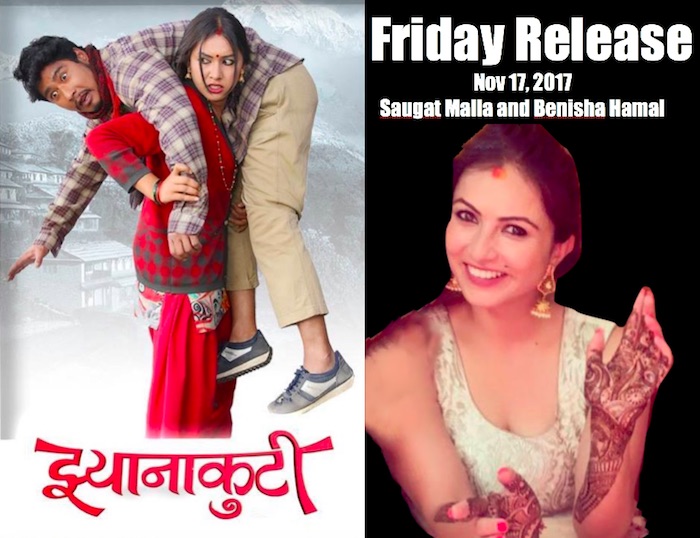 The movie directed by Simosh Sunuwar is made on the story of Pradeep Bhardwoj. The movie features Saugat Malla with Benisha Hamal in leading roles. Other artists in the movie include Sumi Moktan, Astal Gurung etc.
END_OF_DOCUMENT_TOKEN_TO_BE_REPLACED