Actor and director Anup Baral is debuting in movie direction after directing more than 50 plays. Anup Baral’s first movie ‘Fitkiri’ is scheduled to start in by the end of February. 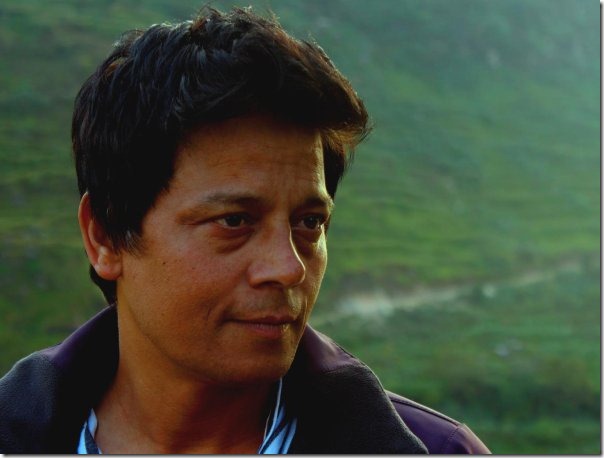 Anup Baral started acting in theater at the age of 14 and is known as the guru of well known actors like Saugat Malla, Dayahang Rai, and Diya Maskey. Other well known actors who took training from Anup Baral are Raj Ballav Koirala, Usha Rajak, and Sarita Giri.

‘Fitkiri’ is being produced by Arjun Kumar and Sumit Mainali. The thriller movie will be shot in Kathmandu and the surroundings. The artists however are yet to finalized.

Anup Baral has an acting school, Actors’ Studio’ in Lalitpur. As an actor he had debuted in movies in ‘Numafung’. After that he did some telefilms like ‘Dalan’. He also acted in critically acclaimed film ‘Kagbeni’ and ‘Dasdhunga’. Anup baral is also featured in an upcoming movie ‘Badhshala’.

2 thoughts on “Anup Baral to debut film direction in ‘Fitkiri’”