Raju Giri and the entire film crew of 9 people were arrested and kept for about 5 hours before releasing in bail. Raju Giri and the team returned Kathmandu for negotiation with FDB. The condition of the approval of the movie was – to offer a public apology. 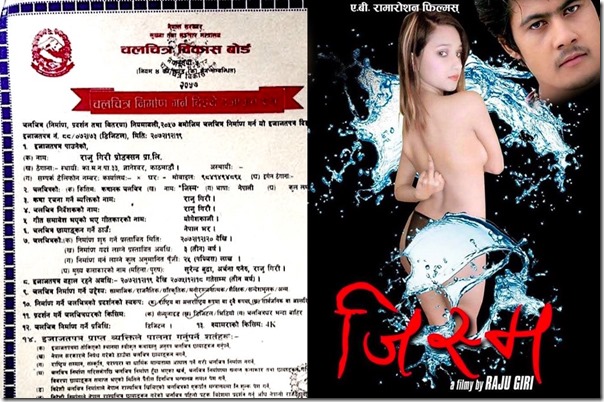