Nepali film related personalities have arrived to participate in one of the biggest Nepali film event in it’s 50-years-old history. The artists participating in the event are near 100 in number including most of the well known actors and technicians. NEFTA film award is going to be held on January 31, 2014.

The organizers claim that this is the first time so many Nepali actors have gone out of the country to participate in a program held in a foreign country.

Actress Rekha Thapa has refused to go to Malaysia at the last minute after the bargaining for the Best Actress award failed. 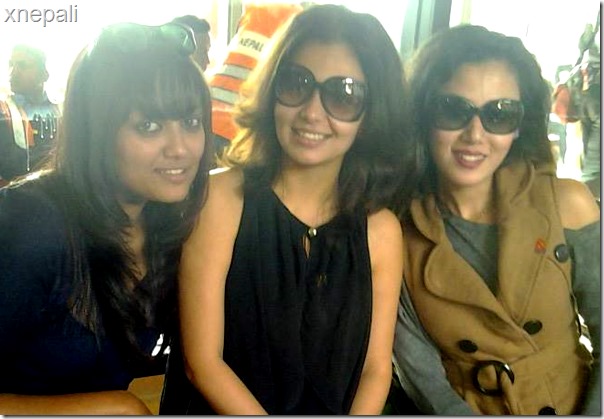