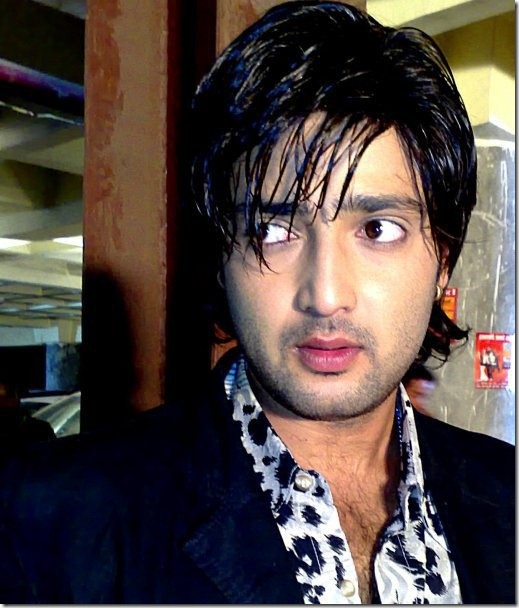 In a report, song recording for the Aryan’s debut movie as a producer has already started. But, the name and cast of the movie are yet to be finalized. The musician Tara Prakash Limbu is composing the songs and the recording is undergoing. Aryan is going to be the lead actor but, other artists are yet to be decided. There is a high chance that the actress will be Priyanka Karki. The director of ‘I am Sorry’, Dinesh Raut, has a high chance of being selected to direct the movie.

Aryan Sigdel debuted in Nepali movie industry in Rekha Thapa‘s ‘Kismat’ and has been successful in being a successful actor. Aryan had wanted to change the ‘chocolate actor’ image in the industry. For that reason, Aryan is planning to appear in different get-up and character in his movie.

In the past many successful actors have tried their luck in producing movies. Some have been successful like Bhuwan KC, Rekha Thapa and Shree Krishna Shrestha (his debut ‘Kaha Bhetiyala‘ was successful) had been successful in their movies.

One thought on “Aryan Sigdel to produce movie”