An event was held in Kathmandu to spread the message that Buddha Was Born in Nepal. In the event participated by 75,000 people recited the teaching of Buddha. That was an attempt to break a similar World Record set by a similar group event in which 54,666 people had recited a poem in India.

This is not the first time such events are held in Nepal. A couple of years ago, a similar event was held to create a human image of Buddha.

In the event actors like Nikhil Upreti, Sanchita Luitel, Rajesh Hamal, Chatya Devi and others were present to support the event. The prime minister, KP Oli and the leader of Maoist party were also present at the event. 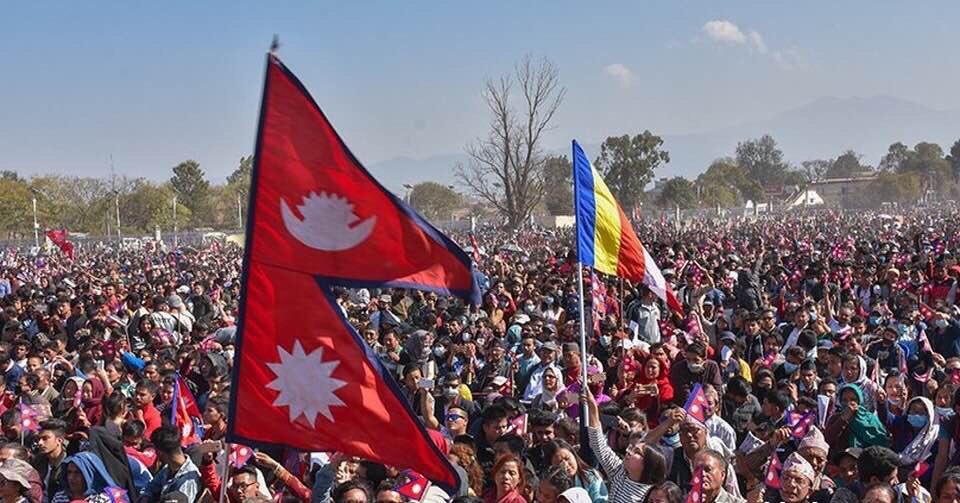 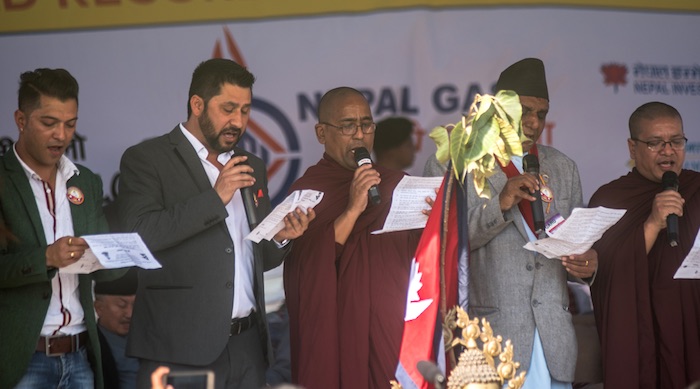 The event had its share of protest and mocking. Some of such expressions are:

A mockery statement of Buddha: 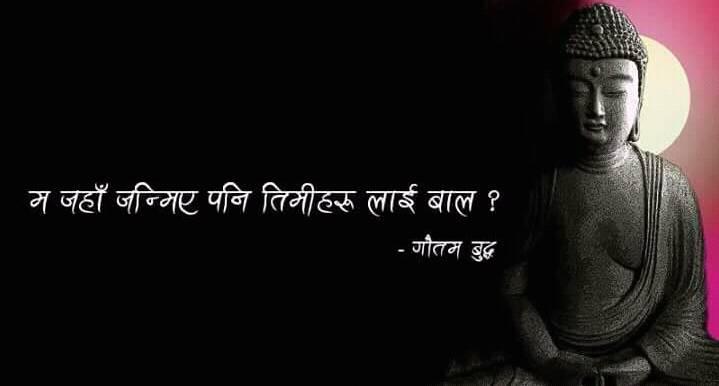 The people had left the flag in the field. 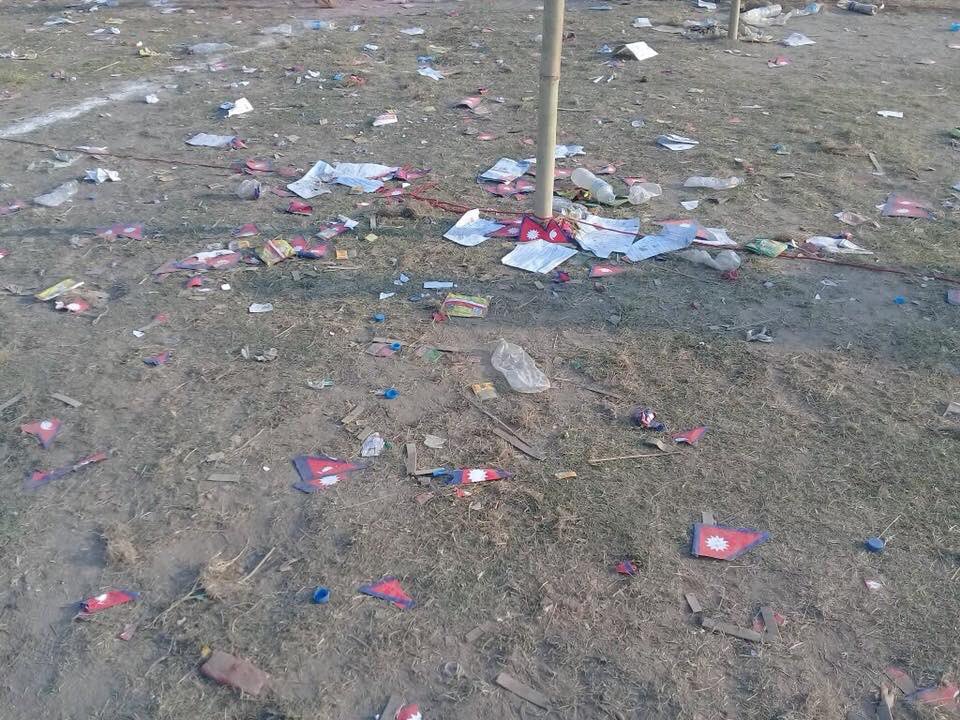 Although a lot of people supported the event, there were voice of concern in terms of the attempt. As the birthplace of Gautam Buddha is widely accepted as Lumbini, the current love