The shooting of the upcoming movie ‘Champion’ has started in Kathmandu. The movie being made on the story of cricket player was initially supposed to feature Nikhil Upreti in leading role. We wrote about Nikhil and Sanchita Luitel to be featured together in the movie. Now, at the time of shooting, Nikhil couldn’t set aside the time for the movie and the film production team had to find another actor in his place. 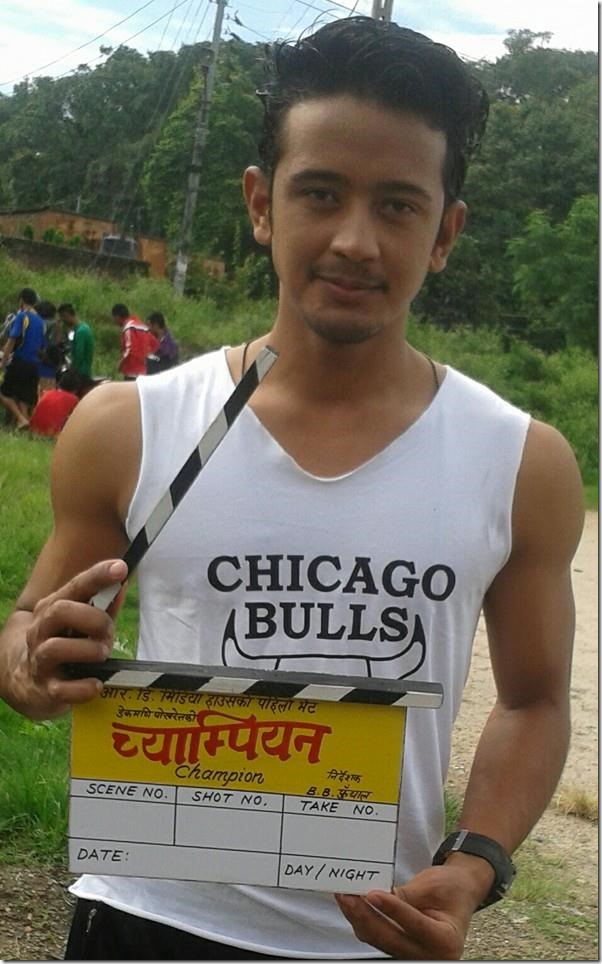 According to the producer, Nikhil wasn’t familiar with cricket game and because of the promotion of his comeback movie ‘Bhairav’ he didn’t have enough time for cricket lesson. The production team has chosen ‘Rang Baijani’ debut actor Dikpal Karki to do the leading role. After being selected for the role, Dikpal has learnt and practice cricket for a long time.

In addition to NIkhil, the leading actress Sanchita Luitel has also been replaced by Manjita KC. Manjita is making a debut in the movie.

Made under RD Media House banner, he movie ‘Champion’ is being directed by BP Phuyal and produced by Tekmani Pokharel. 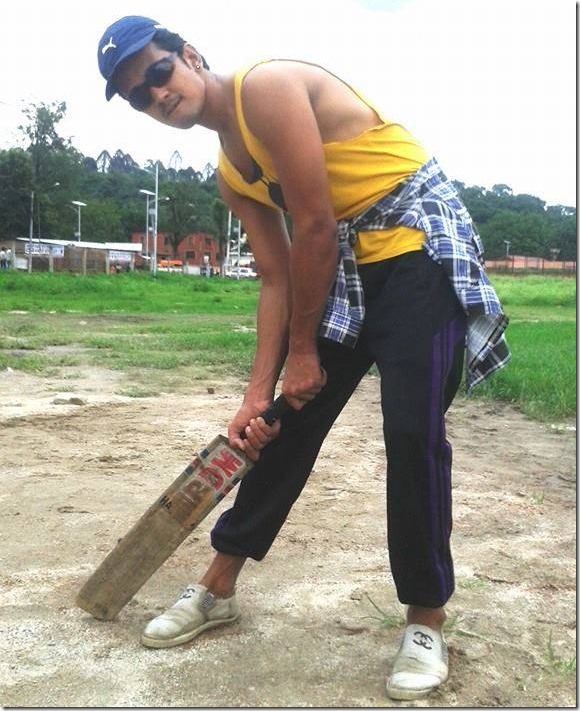