Actress Sanchita Luitel to be featured opposite to Nikhil Upreti in an upcoming movie ‘Champion’. The movie to be made on the story of cricket player will feature Nikhil as the batsman. Sanchita will be featured as the girlfriend of Nikhil.

The movie by the director BB Phuyal will be the first movie featuring the couple together after their marriage.

Nikhil and Sanchita fell in love in the sets of ‘Maya Ta Maya Ho’. After getting married secretly, they flew to Mumbai and struggled to get into the Bollywood film industry. After a while, Sanchita returned back to Nepal and gave birth to a son in 2011 and a daughter in 2012. Nikhil stayed in Mumbai in all those years. Now, Nikhil has also returned as a director in his home production movie, ‘Bhairav’. He is also featured in an upcoming movie ‘Lootera’ (scheduled to release on August 28) and is planning the second home production movie, ‘Bajarangi’.

Sanchita made a comeback after 4 years in ‘Nai Nabhannu La 3’. She had shed a lot of weight she had gained after childbirth to make the comeback. Another movie ‘Holiday’ is also in making with Sanchita in leading role.

To be made under RB Media House banner, ‘Champion’ is going to floor on Shrawan 1. The movie to be produced by Tek Mani Pokhrel will be shot by cameraperson Pawan Gautam and the music is composed by Tanka Budhathoki. 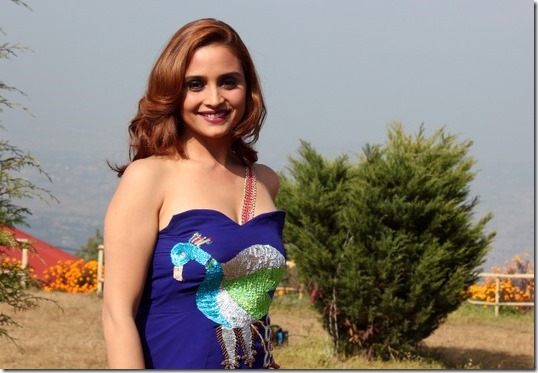 Photo 1 – Sanchita during the shooting of ‘Nai Nabhannu La 3’. 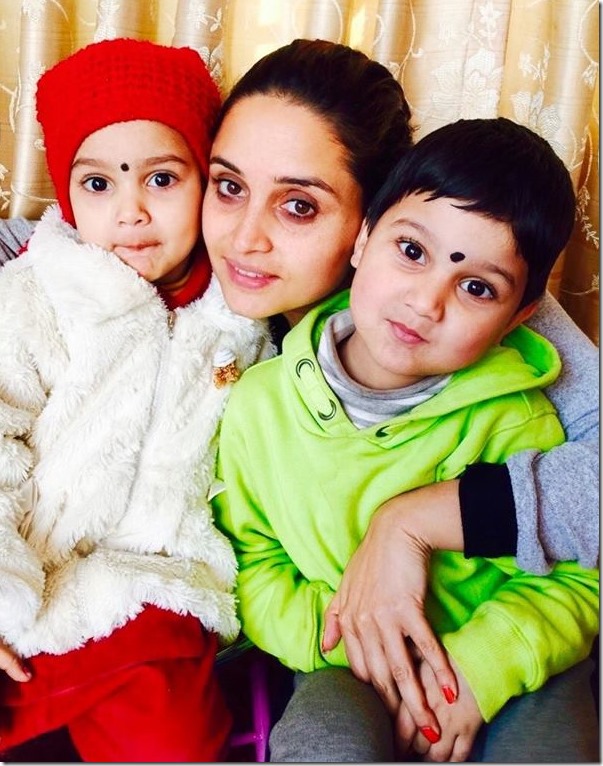 Photo 2 – Sanchita with her daughter and son.