This week on Friday – February 27, 2016 new Nepali movie ‘Khurpa’ was released in theater. Another movie scheduled to release on the same day, ‘Champion’ was delayed because of the problem with the Censor Board. 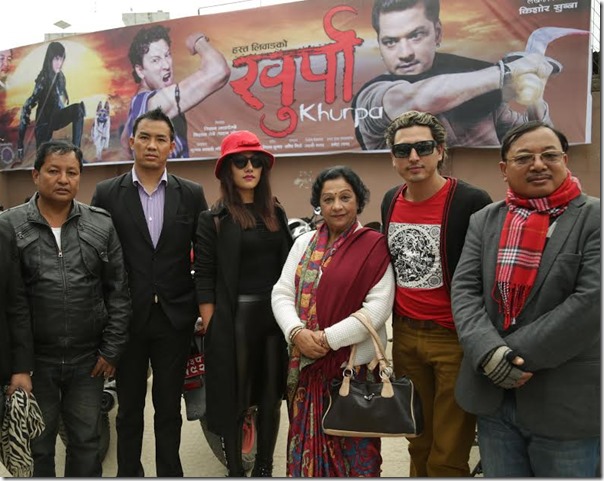 The filmmaker claim that the role of the dog in movie is effectively presented in the movie after the hit movie of the past ‘Sathi’ (watch ‘Sathi’ here).

The movie ‘Khurpa’ is a story of the relationship between women and the domestic weapon, Khurpa. Actor Sabin Shrestha and actress Puspa Limbu are featured in an action roles.

The movie features the lyrics and music of Niraj Kumar, editing of Samir Miya, action of Shankar Maharjan, choreography of Gobinda Rai, and cinematography of Kumar Bakhati. 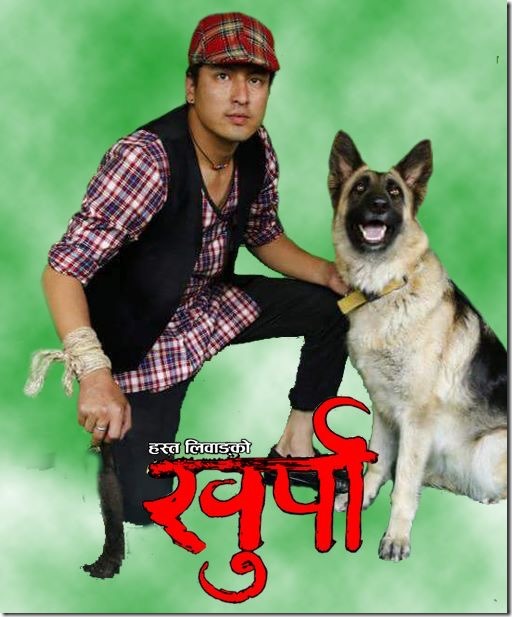