After marrying the chief of the authorized dealer of Samsung mobile in Nepal, Dikesh Malhotra, Zenisha Moktan has now become Zenisha Malhotra.

Watch the marriage and Dikesh applying Sindoor on Zenisha in the following video:

Another report on the marriage (this video gives the highlights of the parties held a day before the actual marriage ceremony):

It is an usual practice in Nepal to change the last name to the wife, to the last name of the husband, after marriage. If Zenisha choses to go with the traditional practice, he will be named Zenisha Malhotra. But, these days, some women prefer to keep their maiden name along with the after-marriage last name. In that case, Zenisha will be named Zenisha Malhotra Moktan or Zenisha Moktan Malhotra. We will surely know the name Zenisha choses for herself in near future.

Actress Priyanka Karki is specially happy by the marriage. Now, Priyanka’s best friend of the last decade, Zenisha, is going to her sister-in-law. Dikesh is Priyanka ‘s younger cousin from her mother’s side. 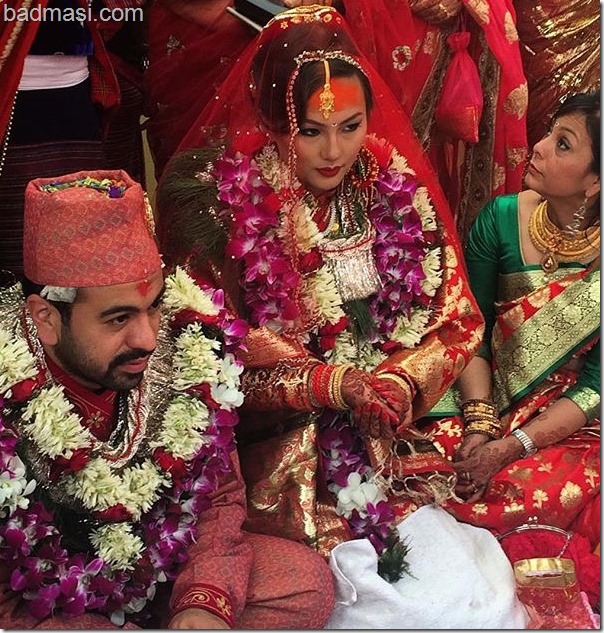 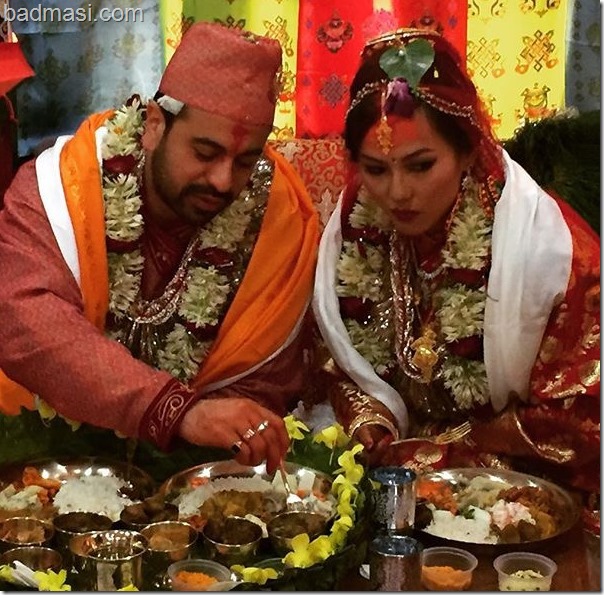 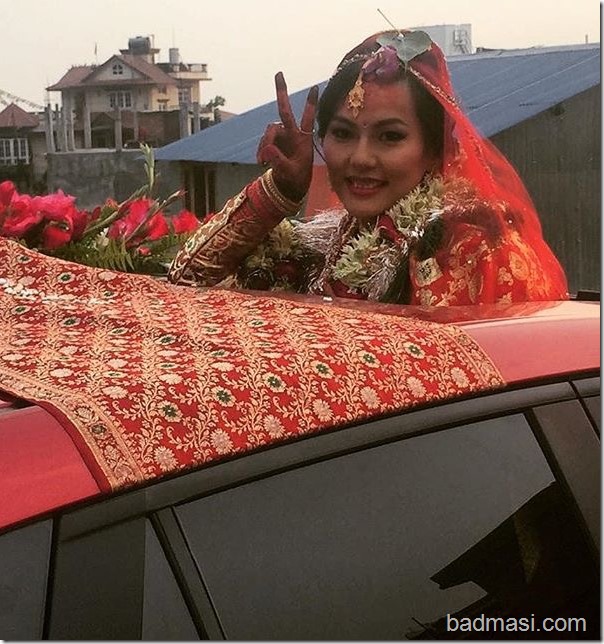 My previous posts on Zenisha Moktan: