Two new movies are releaseing in theater on August 23. 2014. A gangster crime thriller ‘Tandav’ and another action movie ‘Thuli’ are releasing in theaters all over Nepal on this Friday. While late actor Shree Krishna Shrestha’s movie ‘Kohinoor’ is still going strong, these two new release will have tough time to attract audience. 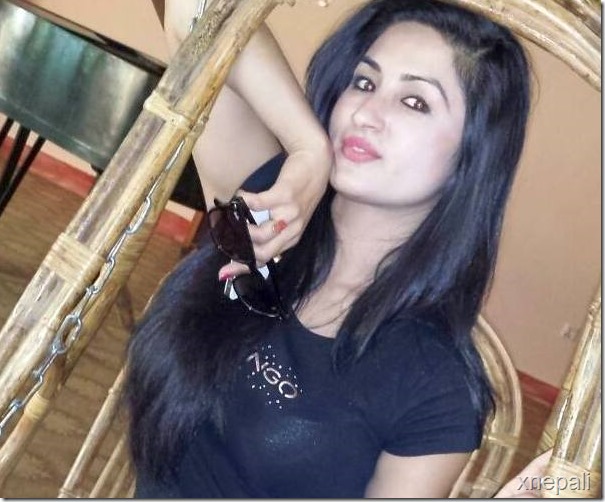 A movie directed by a British Nationl, Murrey Kerr, introduces popular rap singer, Ashish Rana ‘Lahure’ in leading role opposite to actress Namrata Shrestha. The makers of ‘Tandav’ felt a sigh of relief when another movie featuring Namrata, ‘Sambodhan’ decided to wait before releasing on the same day. ‘Sambodhan’ team told that they are delaying release because of the success and holdover of ‘Khohinoor’. Other actors in the movie include Anup Baral, Alen Gurung and others. The movie features a story of illegal trade at the Nepal – India border.

Actress Namrata is features as a prostitute and Lahure is featured as an agent who conduct the illegal trade. Most of the movie was shot in the area near Taulihawa. 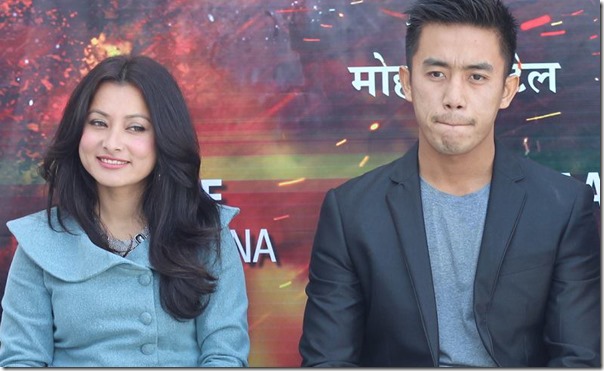 One thought on “Friday Release – Tandav and Thuli”