The ill-fated day was June 1, 2001 – Jestha 19, 2058, Friday – whole family of the King, Birendra, was killed in a party held in the Narayan Hiti Royal Palace. There are unanswered question about the mysterious incident.

I have prepared a video about how Dipendra met Devyani Rana for the first time:

The maker of ‘Prem Geet’ and ‘Prem Geet 2’, Santosh Sen has announced a new movie about the love story of Dipendra Shah. The love story is based on a book titled ‘Maile Dekheko Durbar’ by one of the army officers of the royal palace who had seen Dipendra grow up in front of him.

The movie is less likely to be released to the incident but the love life of then crown prince of Nepal. It was reported that Dipendra was deeply in love with Devyani Rana. The king and the queen were not in favour of the marriage between the crown price with Devyani. Although the official report on the royal massacre mentions Dipendra being the person who caused it, majority of the public is not willing to believe it.

The fall of Royal regime

After the death of Birendra, his brother Gyanendra was crowned the king. But, right after being crowned he started to take control of the country. He removed the prime minister and took the power in his own hands. He also increased the pay for the royal family.

Gyanendra’s action supported the belief that he might be the person behind the Jesta 19 incident. After 8 years in the throne, Gyanendra was removed by the parliament. These days, Gyanendra and his family are living civilian life. 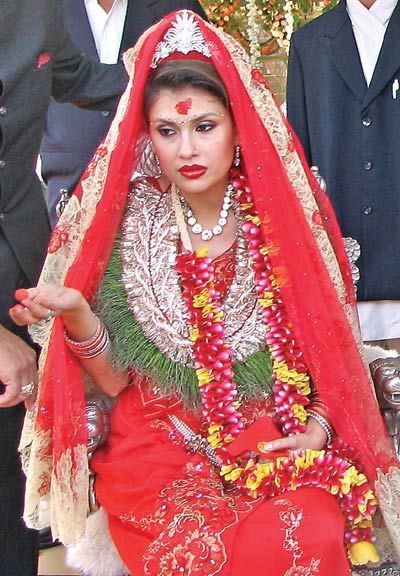