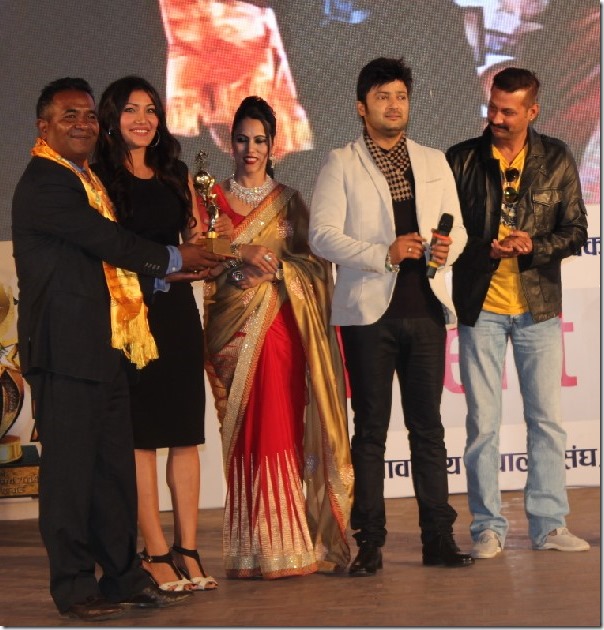 The winners of the award are: 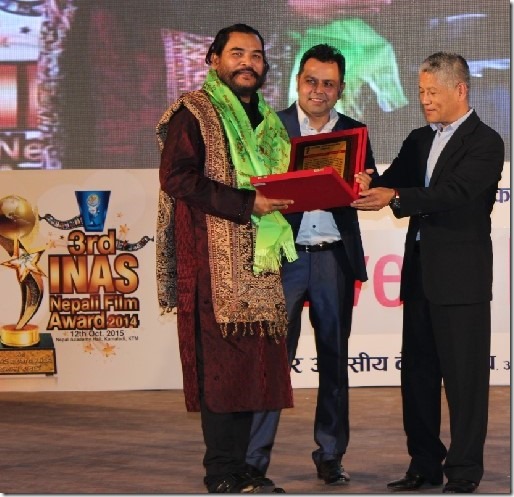 The award ceremony also featured the dance of Shankar BC, Keki Adhikari and Rohit Rumba. Comedian Shailendra Simkhada had also presented a comedy program in the ceremony. 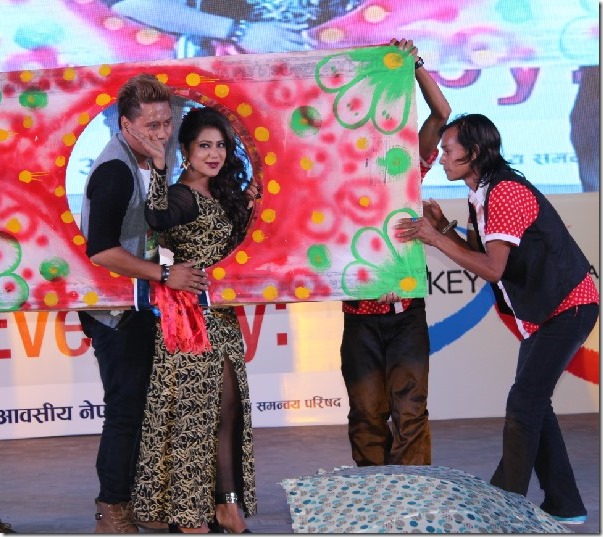 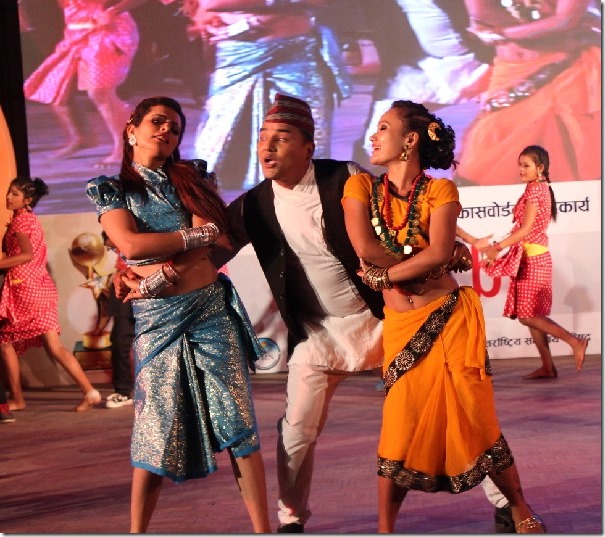 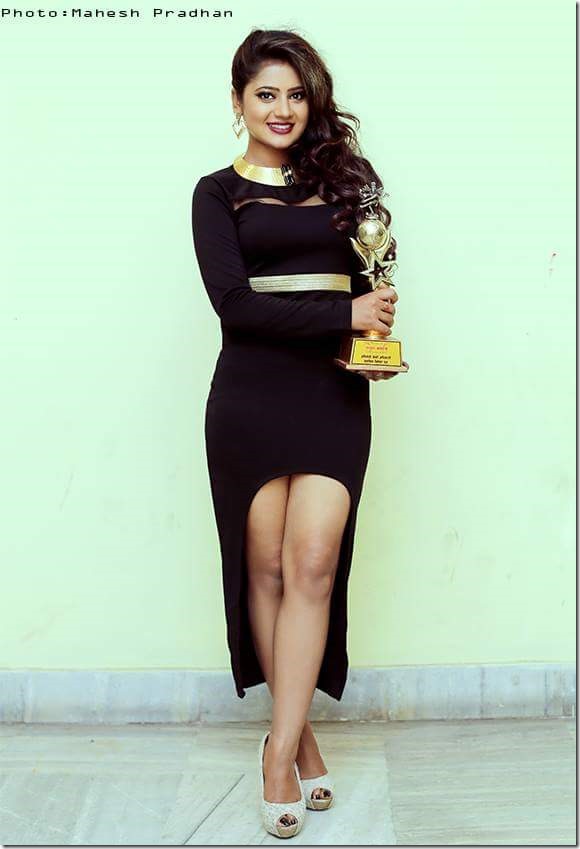