After getting married a fortnight ago, ex-Miss Nepal and actress Jharana Bajracharya has told that she is retiring from acting after the marriage. Speaking in a program organized by Upasana Women Saving and Credit Cooperative on March 25, Jharana told that the life after marriage will be different from the one she had lived before it. Jharana is a member of the cooperative locate in Sita Paila, Kathmandu. 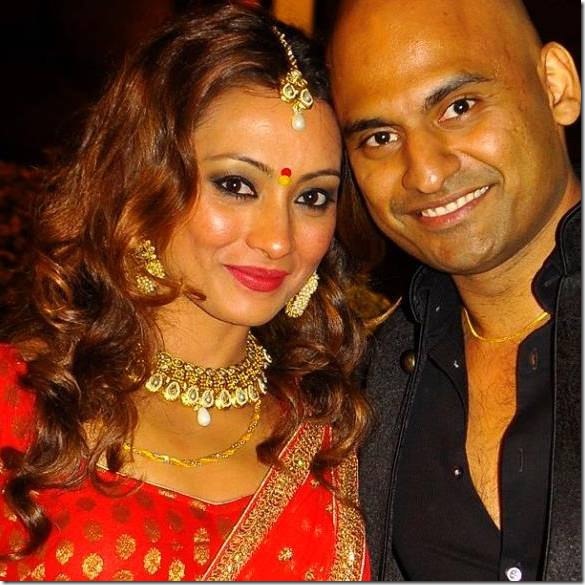 Jharana had married a Malaysian citizen, Rahul Agarwal, in the wedding ceremony held on March 12. The news of the marriage made into the media only after the newly-wed couple went to the honeymoon trip to Pokhara and Mustang.

Rahul is one of the produces of the last movie Jharana had acted – ‘Safe Landing’. The release of the movie is uncertain. If she is really serious on the retirement, the release might never happen.

Jharana hadn’t been as successful as expected in the movies she had acted in her acting career. She has been active in meditation training in the last few years and hadn’t acted in many movies. The last released movie of Jharana was Alok Nembang‘s directorial movie ‘Kohi Mero’ (Watch ‘Kohi Mero’ here). 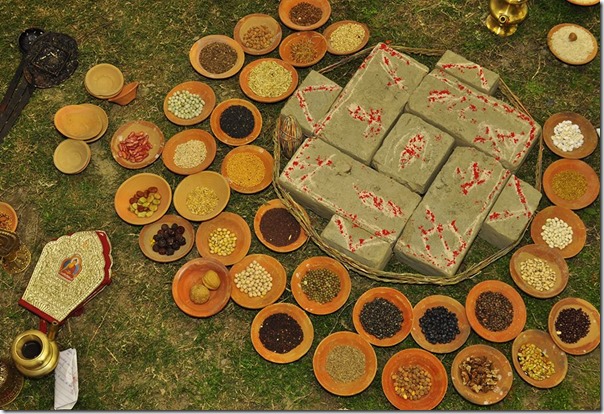 Video slideshow of her marriage: