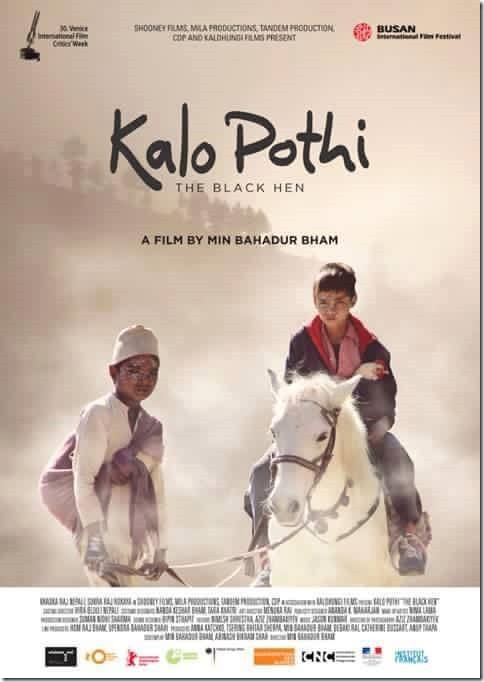 The movie ‘Kalo Pothi’, a story of two kids during the hardship of Maoist civil war in Nepal, is 1 hour and 30 minutes long. The movie however doesn’t support any political views. The movie mostly shot in Mugu featues Khadka Raj Nepali, Benisha Hamal and Sukra Raj Rokaya. The director, Min Bahadur Bham, says that he has no immediate plans to release the movie in Nepal. The movie was produced in collaboration of the producers from Germany, Switzerland and France. The cinematographer Aziz Zhambakiyev had previously won an award on cinematography in Berlin Film Festival.

The movie was selected to be featured in the International Critic Week section of Venice Film Festival. The movie will compete with nine other movies in the section. This is the first time a feature-length Nepali movie has been selected in the festival. In 2012 Nepali short film ‘Basulli’ was selected to be featured in the 69th edition of the festival. The 11-days-long festival is being held at Lido Island, Italy.

Watch video highlight of the world premier of ‘Kalo Pothi’: 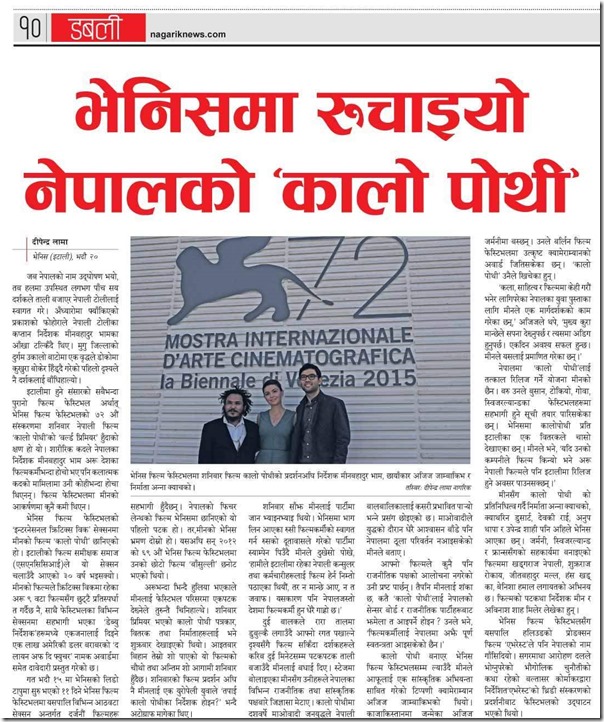 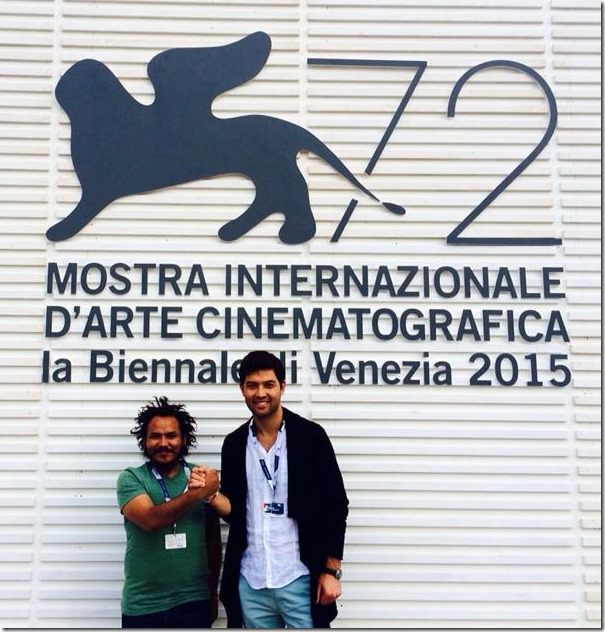 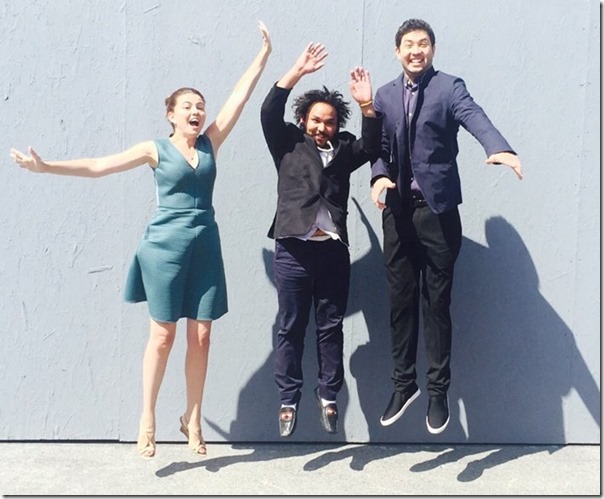 One thought on “Kalo Pothi premiered in Venice Film Festival”