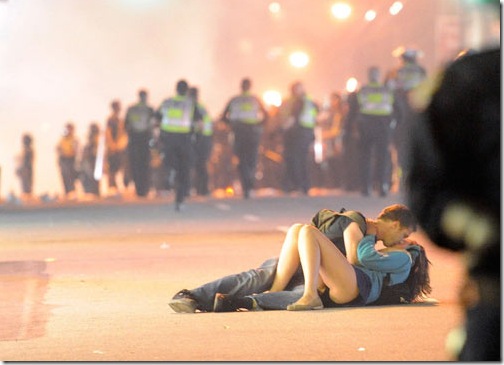 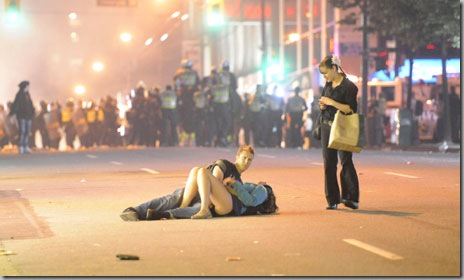 29-year-old Scott Jones, comes from Melbourne and was living in Vancouver for the last six months. His girlfriend Alex Thomas is a Canadian. (Photo credits – Rich Lam/Getty Images)

The police told that there were 100 arrests and 150 people were injured in the incident.