Actress Namrata Shrestha announced the release date of her debut movie has a producer ‘Soul Sister’ in a press meet organized on Monday. The press meet was special as her ex-lover was seen the the event and it is believed that the love affair has resumed after one year of break up. Namrata announced the release date of her production, ‘Soul Sister’ on the December 15 event. The movie is scheduled to release on January 16, 2015 (Magh 2). 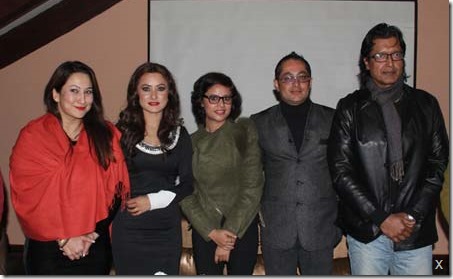 The movie written and directed by Prasant Rasaili features Namrata Shrestha with actors like Rajesh Hamal, Deepak Sharma, Rabina Deshraj and others. The movie was shot in Sikkim, India.

All the best for the renewed relationship and the success of the movie ‘Soul Sister. 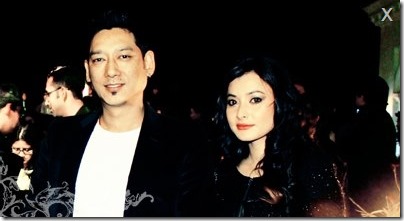 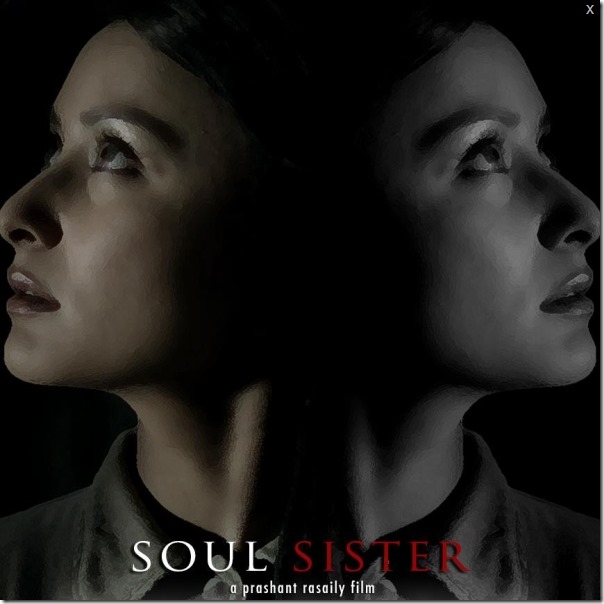