The movie featuring the superstar actors Rekha Thapa and Sushil Chhetri with Uttam Pradhan and Deepak Chhetri, Lekhanta is directed by Uday Subba. The hair stylist of this movie, Bipana Thapa, is a popular actress who is featured as fake Hisila Yami in popular comedy serials in television, ‘Tito Satya’. In addition to direction, ‘Lekhanta’ is also written by Uday Subba. The movie was previously posted and is updated with a new official link to the movie.

– I like the acting of Rekha Thapa. She is the superstar (sanjayta)

Please comment on what you think about the movie. Thank you.

Actress Rekha Thapa was the top actress of her time. Although her stardom has decreased in these days, she still is one of the most influential actress and producer of the Nepali films. Rekha is currently producing ‘Rudra Priya’ with Aryan Sigdel opposite to her. She is also active in politics and is one of the central committee member of Rastriya Prajatantra Party. Actor Sushil Chhetri was a well known action star of his time. These days, Sushil is not much active in the film industry. Uttam Pradhan became well known for his role in ‘Darpan Chhaya’. But, he couldn’t get the same amount of popularity from other movies. 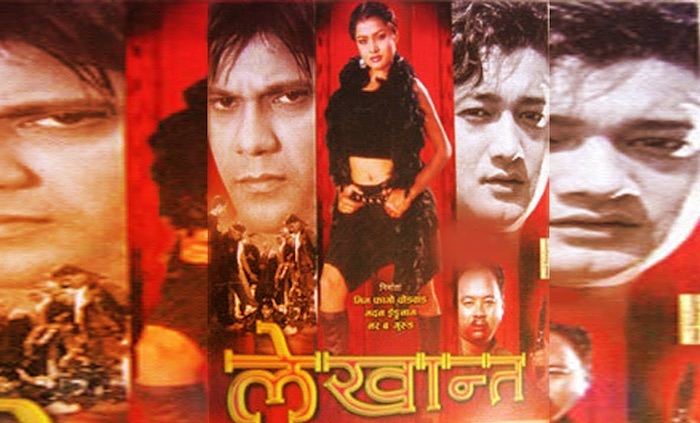 The director of the movie Uday Subba is known for directing action movies. I have listed some of the director’s movies posted in xnepali (12 latest updated movies): 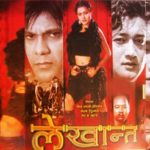 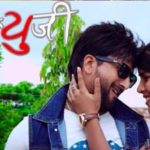 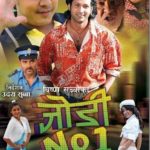