Festival of Globe (FOG) has been going on in the USA since August 7 and will wrap up on August 16. Nepali artists participating in the festival include Nandita KC, Keki Adhikari, Suresh Darpan Pokharel, Richa Ghimire, Shankar BC, Sunil Thapa and others. 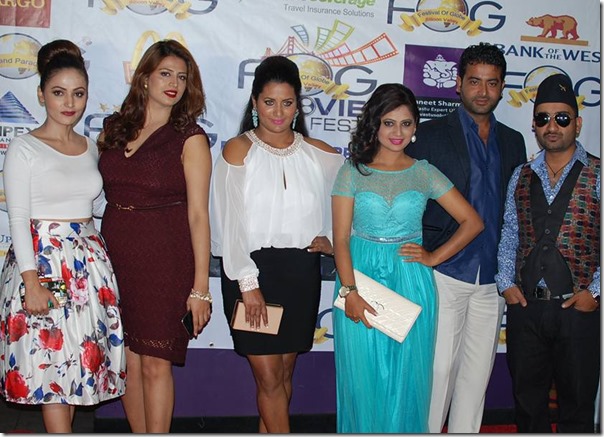 Nepali movies shown in the festival include:

The movie shows are different from the movies listed in the ‘Selected movies’ page. The page doesn’t mention ‘Sanghuro’ and ‘Cell Phone’ shown on August 7. There is no show time for one of the selected movies ‘Chocolate’. The movie might have been removed when its producer actress Poojana Pradhan‘s visa was rejected by the US Embassy. Although Poojana’s participation was publicized by the organizer, she later failed to go there. While the festival was going on in the USA, Poojana was seen having fun at a swimming pool in Kathmandu (see photos in Nepaliactress).

Film artists from 30 countries including Nepal, India, China, Russia are participating in the festival. In the festival Nepali actor of Hindi movie ‘Mary Kom’, Sunil Thapa, is going to be awarded Global Lifetime Achievement Award. He will be honored with musician Bappi Lahari and Hollywood actor Jackie Chan in the same stage.

More photos from the festival: 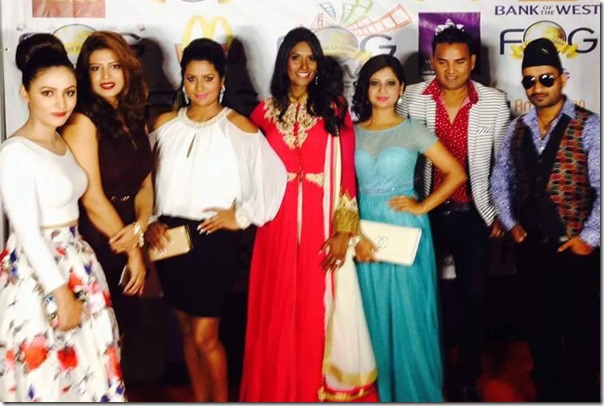 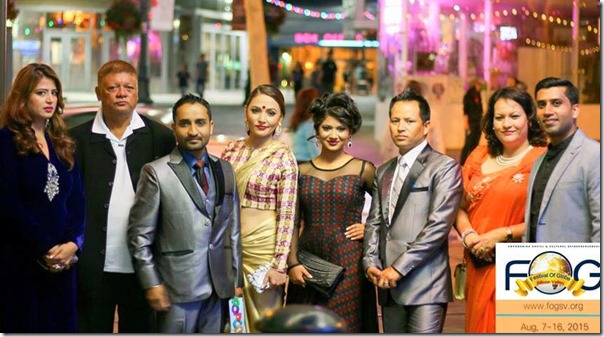 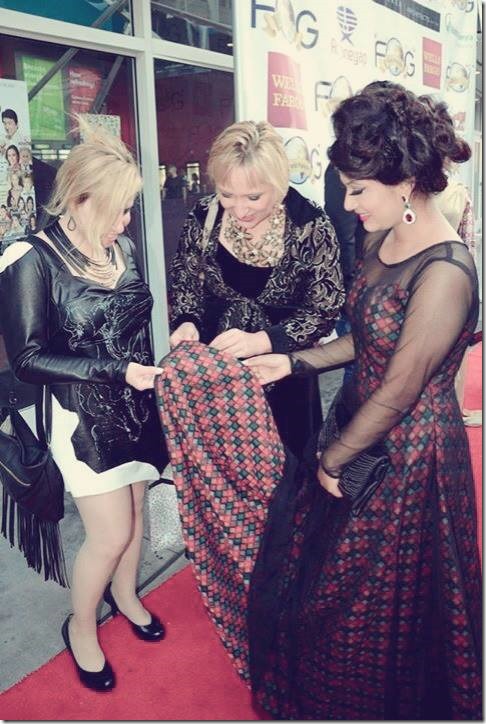 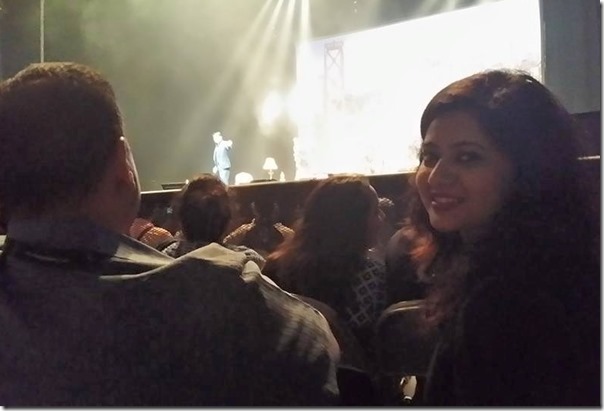 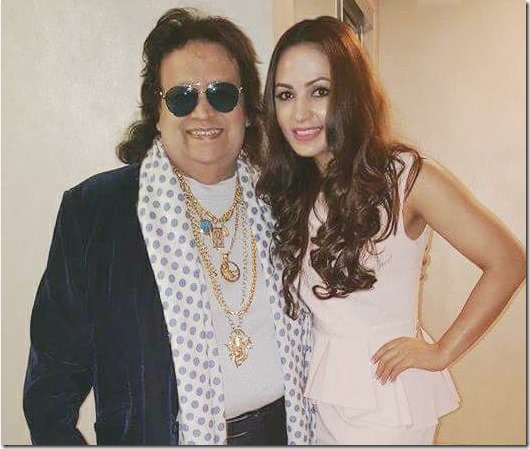 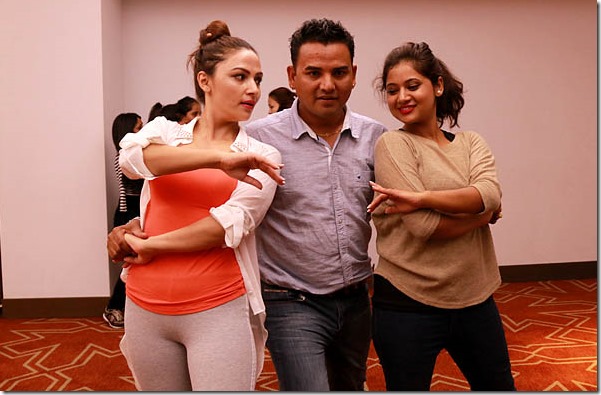