Actress Rejina Upreti is getting married to her long time boyfriend Suraj Pokharel on February 22 in Kathmandu.

It has been some time since the relationship between UK resident boyfriend of Rejina Upreti, Suraj Pokharel. Last year, they were supposed to get married while Rejina was in UK to show her movie ‘Bardaan’ but, she returned back to Nepal without getting married. 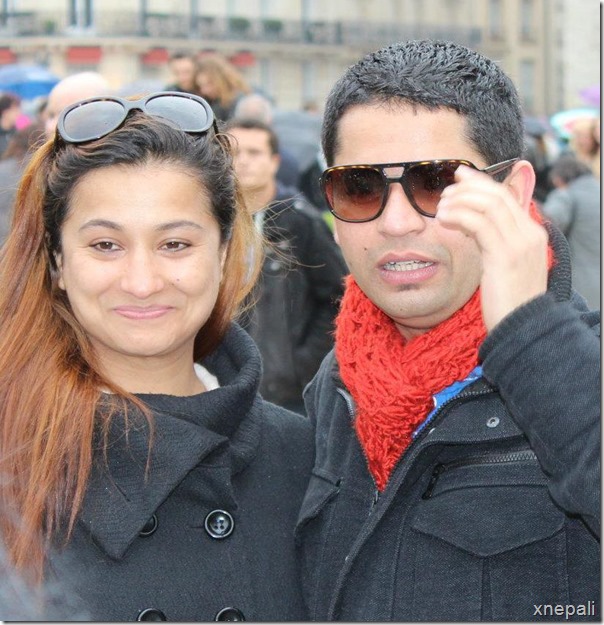 Now, Rejina has confirmed the marriage of the two by distributing the marriage invitation card. After two weeks of the marriage Rejina and Suraj will return back to London. After getting married Rejina is expected to stop acting and start a beauty parlor business.

Rejina’s debut movie as a producer ‘Bardaan’ became a flop and she had issues with the co-producer Kabita Shrestha.