We believed Rekha Thapa‘s ex-husband Chhabi Raj Ojha was her godfather in the Nepali movie industry. But, there is no point in thinking otherwise if Rekha herself tells that Naresh Poudel is the godfather instead. 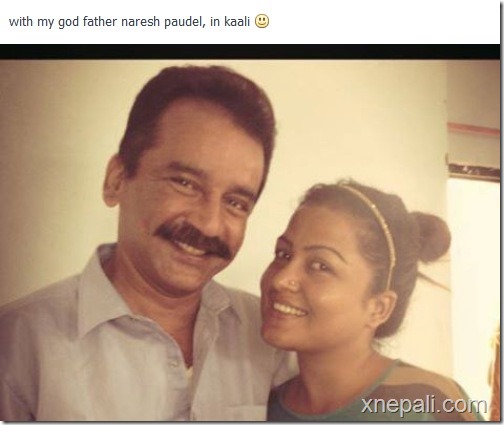 We went through her love story with Chhabi Raj Ojha in which Chhabi was the one who saw Rekha’s photo while Naresh was accompanying him to meet actress Sajja Mainali.

It was Chhabi who called Rekha’s mother to talk about her role in ‘Hero’. All that time, Naresh Poudel was a partner of Chhabi. According to the story in rekhathapa.net Naresh had actually sent her back when she reached the office. Later, Chhabi had to call Rekha and pick her up to bring her in the office. He had proposed to marry Rekha even before she signed up for the movie.

Now, we believe either the story in rekhathapa.net is wrong or Rekha’s statement about her godfather is wrong. In either case, our sympathy goes to Daddy – Chhabi Raj Ojha. 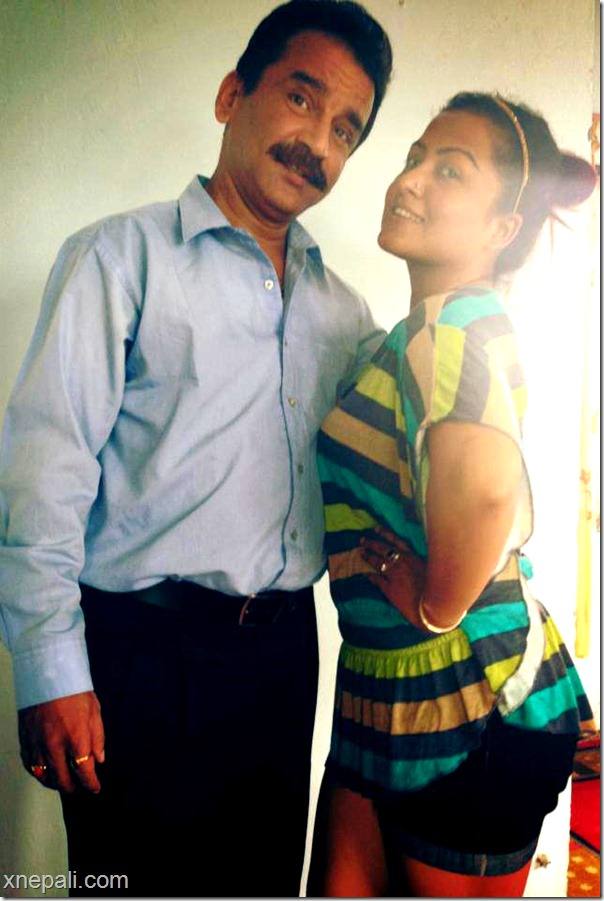