In a recent report, actress Rekha Thapa has ‘cut short’ her US travel to return back to Nepal on July 27. Rekha is returning back to start the shooting of her upcoming movie ‘Rampyari’.

In response to the cancelation of her scheduled visit to Malaysia, Rekha has told that she will not participate in any program organized to help earthquake victims. She also told that she has also canceled the Dubai program for the same reason. 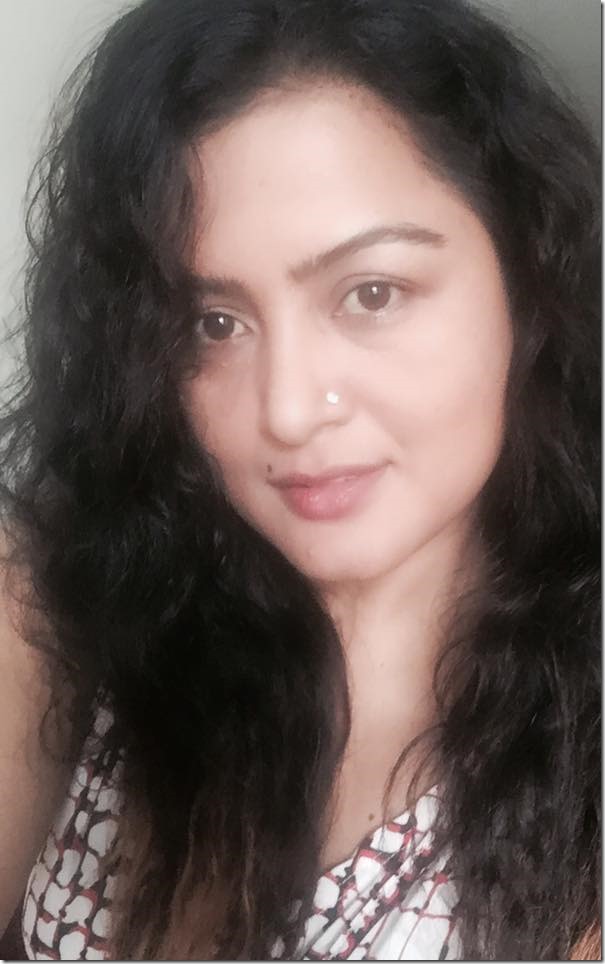 Rekha has told that the US visit was 40-days-long. She said, it was the first time she has stayed in a foreign country for that long. She however didn’t tell what she was doing for that long. Rekha said, “I have been successful in completing a lot of work.” She has also told that she is planning to visit Canada after Tihar.

Rekha says, “I will tell everything in details after returning back to Nepal.”

Rekha’s movie ‘Rampyari’ is scheduled to go to floor on Bhadra 21 (September 7) and is scheduled to release on the last Friday of the year 2072 BS. Rekha had remotely directed a Rajesh Payal song recently. Rekha is going to introduce her nephew, Avash Adhikari, in leading role in ‘Rampyari’. 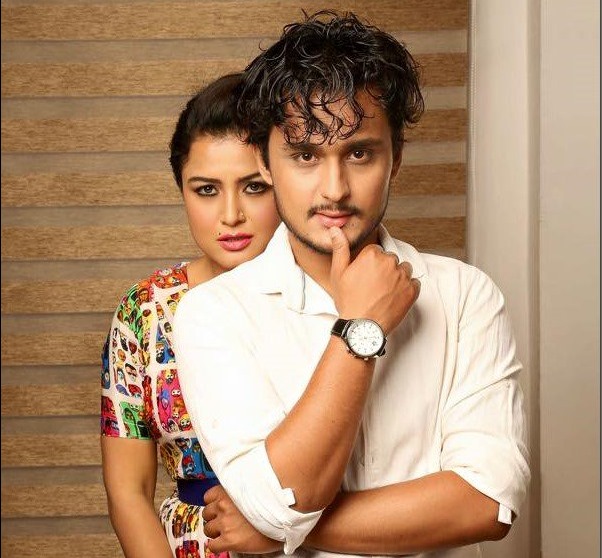