The sixth NFDC National Film Award 2074 was held in Kathmandu on April 27, 2018 at Hayat Hotel. The best film in the award ceremony was ‘Shatru Gate’. The film also won best editing, script, and sound effects. The best director award was awarded to Milan Chams for his film ‘Lily Bily’. Actress Benisha Hamal became the best actress and Anmol KC was awarded the best actor award. â€¯à¥¤ 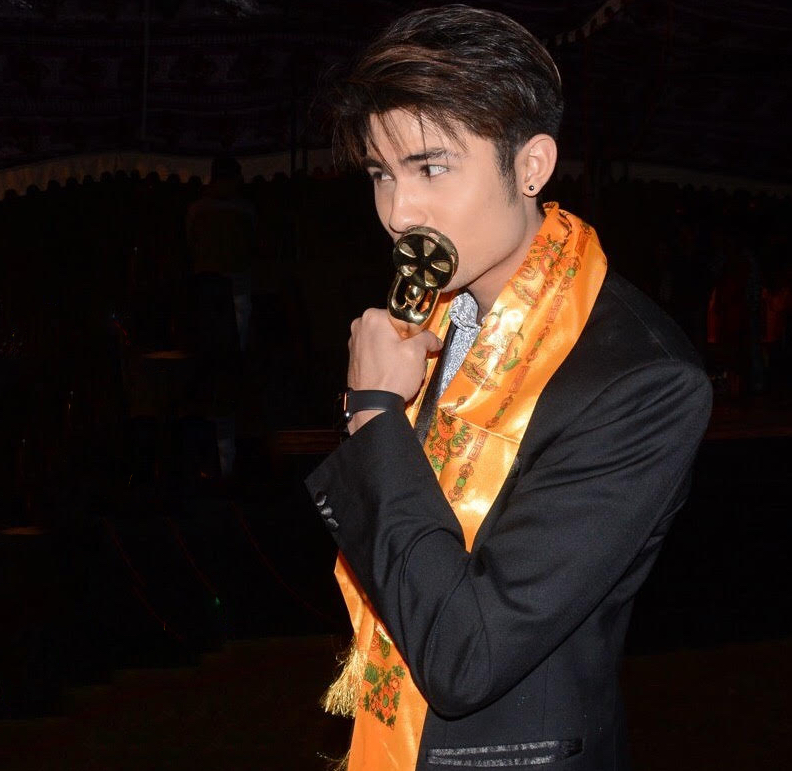