At the time when movies haven’t been able to recover their investments and a theater play has managed to earn 15 lakh in 32 days. The play titled ‘Court Martial’ is directed by Anup Baral and the main actor of the play is the superstar of Nepali movies, Rajesh Hamal. The play also features the well known actors like Dayahang Rai, Subash Thapa and Diya Maskey. 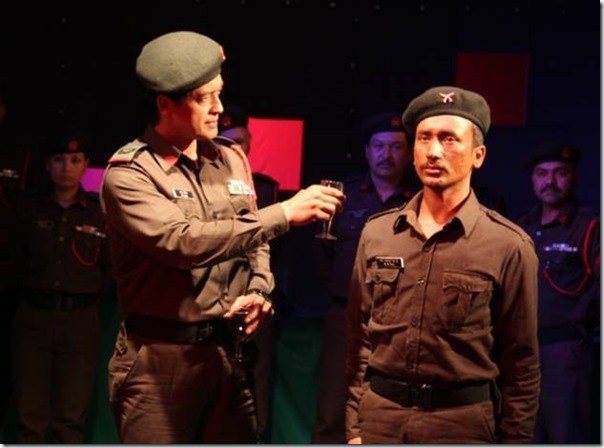 It it believed that the paly ‘Court Martial’ has created the foundation of the professional theater in Nepal. The earning of the play is a record breaking amount. Although it was the debut play of Hamal, he has proved his acting talent in it.

END_OF_DOCUMENT_TOKEN_TO_BE_REPLACED 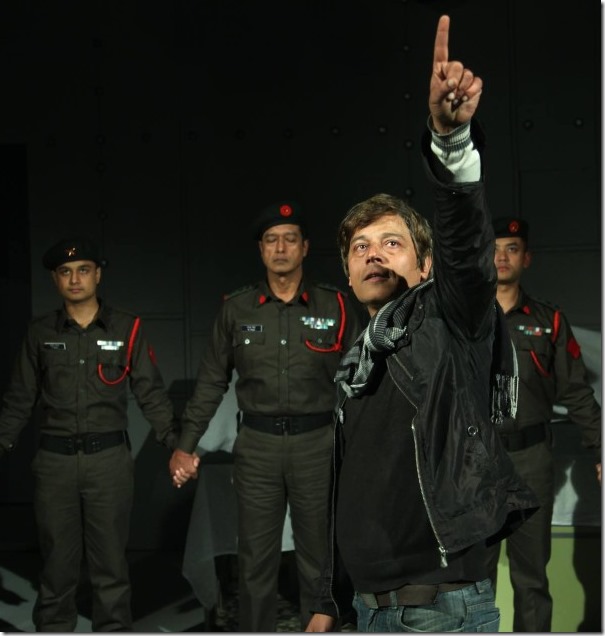