Actress Neeta Pokharel has acted in three movies – ‘Flash Back‘, ‘Shoot’ and ‘Shisha’. She started acting some five years ago. But, she hasn’t been able to get more movies these days. 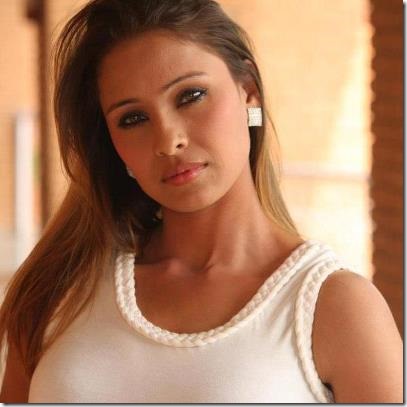 END_OF_DOCUMENT_TOKEN_TO_BE_REPLACED

Continued from the First Part – Nepali Movies, Looking Back to 2010 (Part 1)

After two years in release queue, Didi Bhai of Sunil Manadhar was finally released this year. A family drama and action movie was liked by a lot of viewers. Fans of Rajesh Hamal, his dialogue delivery, and action have appreciated this movie.

The musical blockbuster movie Nai Nabhannu La, directed by Bikash Acharya, also did a good business inside and outside of Kathmandu valley. 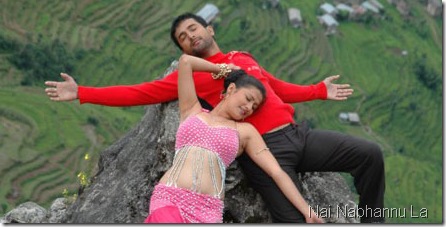 After a long absence from Nepali movie arena, director Naresh Paudyal released Deepsikha. This movie was more focused on the fact that actress Arunima Lamsal was the scriptwriter in the promotion that making it a better movie. The only thing that was successful about ‘Deepsikha’ was the promotional song of this movie. The movie failed big time.