Tattoo is a new and rapidly growing urban culture in Nepal. Youths are particularly attracted towards the permanent body art. Nepali actresses are using tattoo to enhance their beauty.

Our friends at Nepaliactress.com had collected five Nepali actresses who have made tattoos on their bodies. The most beautiful tattoos among them are that of Karishma Manandhar and Priyanka Karki. While other actresses like to showoff their tattoos, new actress Ashishma Nakarmi and Mausami Malla prefer to hide them.

In addition to the five actresses (or tattoo beauties) some more actresses have tattoos on their bodies.

The hot actress of upcoming movie ‘Kina Kina’, Arunima Lama also has a lot of tattoos on her body.

Hot actress Jiya KC has also made tattoo on her left breast like Karishma and Sushma Karki. Based on following photos, in which different shapes of tattoos can be seen, there is a high chance that Jiya’s tattoo are temporary arts. 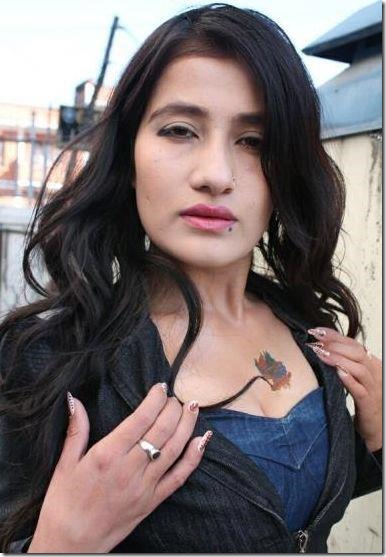 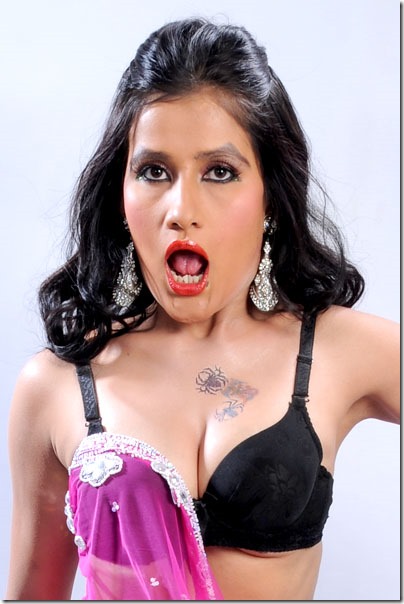 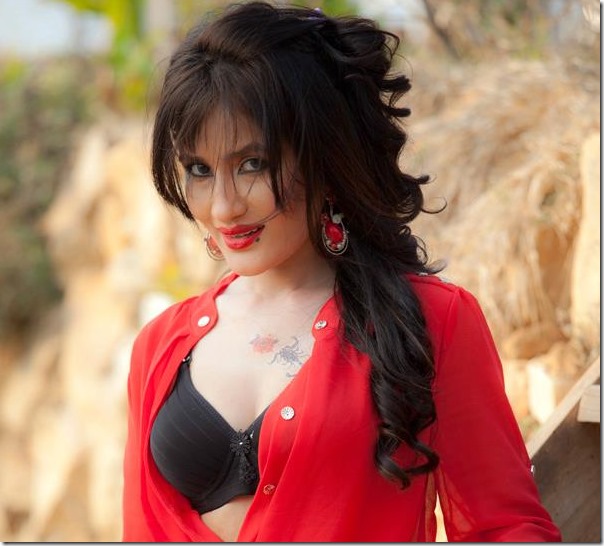 One thought on “Which actress has the best tattoo ?”