The official list of the Miss Nepal contestants is yet to be released. I have compiled the list of contestants from unofficial sources. 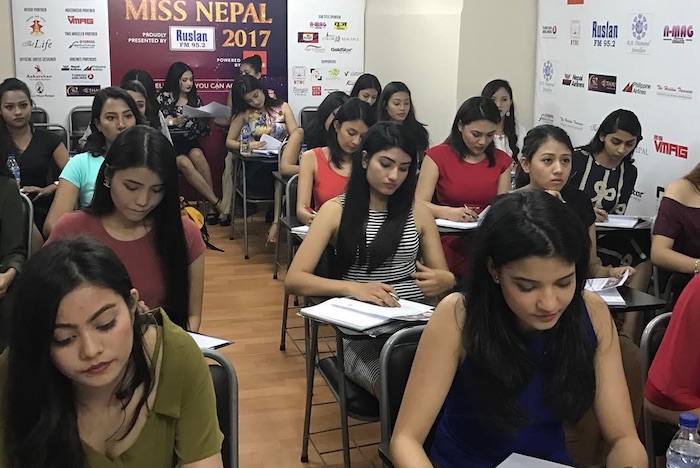 Unlike previous years, the organizers chose 30 contestants to begin with and then they eliminated 10 contestants as they progress. The final 20 contestants will compete in the finale. I am compiling the list of 20 finalist contestants. The following list is the confirmed finalist according to the individual contestants.

I will update this post again after the official list is released. The confiremd contestants so far are:

UPDATE – Based on a photo uploaded by the official account of Miss Nepal in Instagram, there are 21 contestants including the daughter of the Miss Nepal choreographer Rachana Sharma Gurung – Amalia Sharma. It is interesting that there are two Rojina Shrestha and I am not sure which one is the contestant 7 – the Baneshowr one or the Mitrapark one. The previous unconfirmed list has to be :

I am yet to know the contestant number 6 and 20.

A note on the video – I don’t have any personal bias towards any contestants. As I don’t know any contestants personally, what I talk about is based on the third-party information. I don’t really care who wins or who loses as long as the judgement is fair.

One more title this year 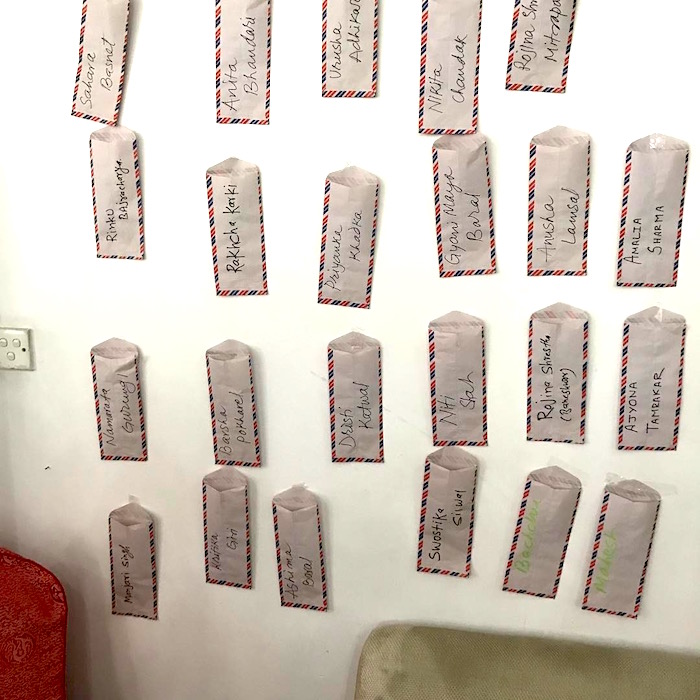