Yes, Shilpa had told that before – she is going to be the new Rekha Thapa. The latest news about Shilpa Pokharel signing up Chhabi Raj Ojha‘s upcoming movie ‘Hawaldar Suntali’ indicates the she might be destined to be Chhabi’s actress of choice. Shilpa debuted in the movie industry in Chhabi’s movie ‘Lazza’. She has been signed up in another of his movie before the release of the debut one. 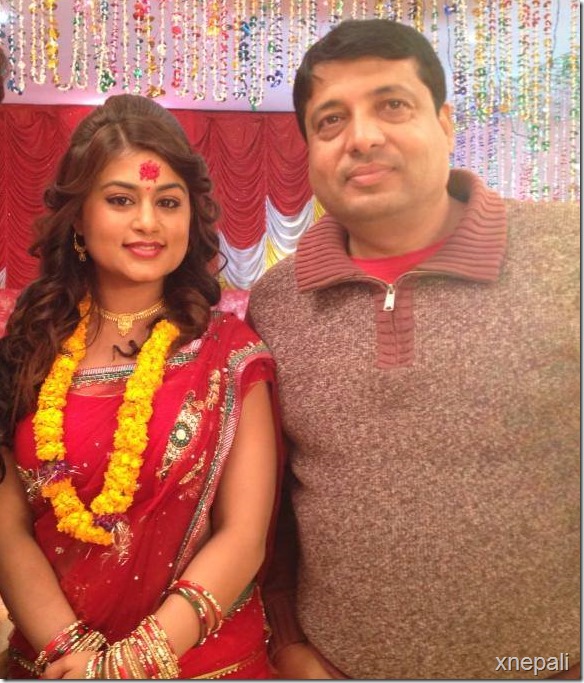 With Shilpa the movie will also feature Sabin Shrestha and Kishor Khatiwada with Shilpa in leading roles. The movie to be directed by Rishi Lamichane will be shot in location all over Nepal from East to West. The movie is about a police woman working in Achham, Suntali Dhami. Suntali was raped by a group of her colleague police officers.

In an earlier report’s Chhabi and Rishi had approached Rekha Thapa to feature in the lead role in the movie.

The movie will feature the cinematography of Madan Kashyap, action of Chandra Pant, music of Deepak Sharma, choreography of Kabiraj Gahatraj and the script of Shivam Adhikari.