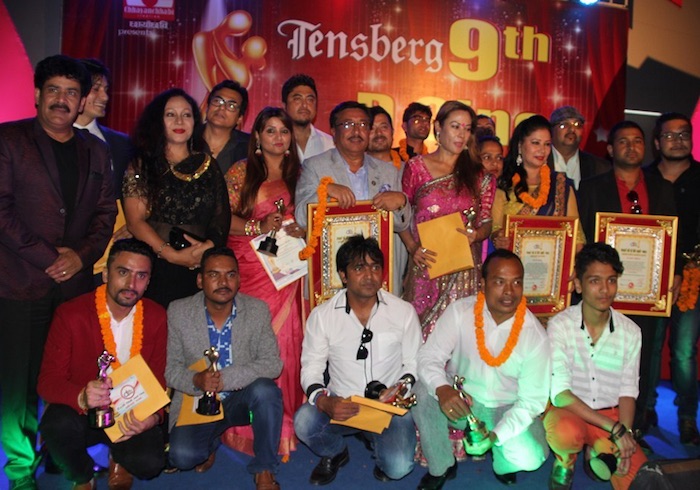 Congratulation to the winners of this year’s Box Office Film Award.