The fourth sequel of the hit series ‘Nai Nabhannu La’, ‘Nai Nabhannu La 4’ is scheduled to released o April 8, 2016. The movie is going to be released in Australia and the USA at that same date. Video report:

The movie ‘Nai Nabhannu La 4’ is produced by US resident businessman Haribol Bhandari and Australian NRN Dinesh Pokharel in association with the director Bikash Acharya.Â  The movie is set to release in 8 different cities in Australia.

As all it’s previous sequels were hit movie, this new sequel is also expected to follow the trend. The producers have however already recouped the investment. The movie right in Nepal was reportedly sold for Rs. 8.5 million. 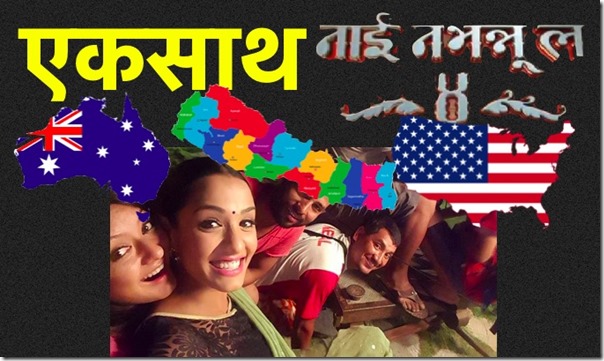 One thought on “Nai Nabhannu La 4 to release in Nepal, USA and Australia simultaneously”