The maker of ‘Saayad‘ and ‘Hostel‘, Durgish Films has announced its third movie. The movie will feature the actors of both ‘Saayad’ – Samyam Puri and ‘Hostel’ – Anmol KC, Salon Basnet and Gaurav Pahadi in main roles. The movie will also feature actress Namrata Shrestha. 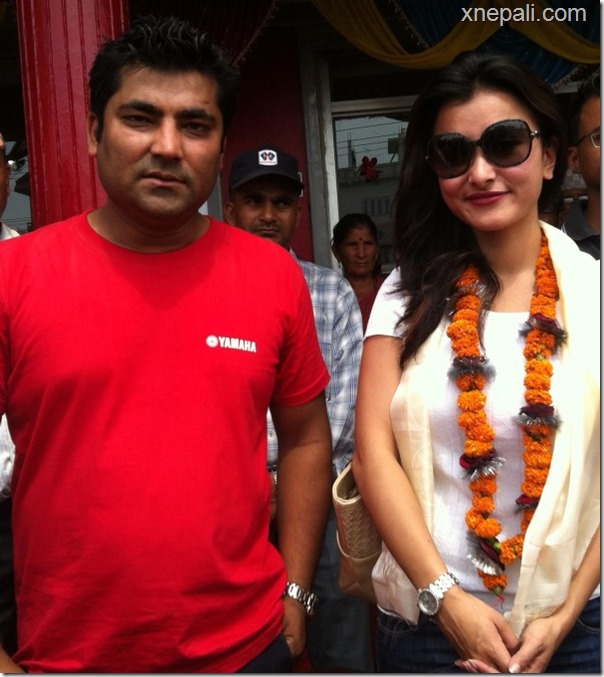 The unnamed movie to be made on love story will feature Namrata romancing with the actors. The script of the movie to be directed by Suraj Bhushan is being prepared.

The producer Sunil Rawal told that the workshop of the movie will start in January 2014. The shooting of the movie is expected to start in the new year 2071 (April/ May 2014). 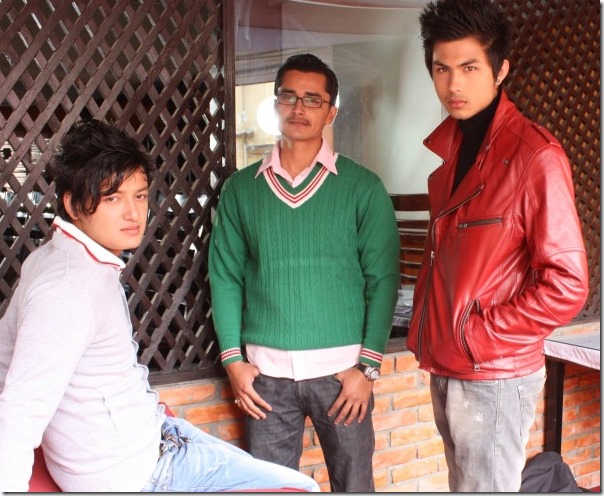