Nepali movie industry is largely influenced by Indian movie industry, Bollywood. Similar to Bollywood, it is easier for the kids of actors and film technicians to enter the film industry. Some of the names of second generation artists in Nepali industry include:

Samyam Puri – son of director Narayan Puri started in movies as a child artists and had debuted as an adult actor in ‘Samaya’. 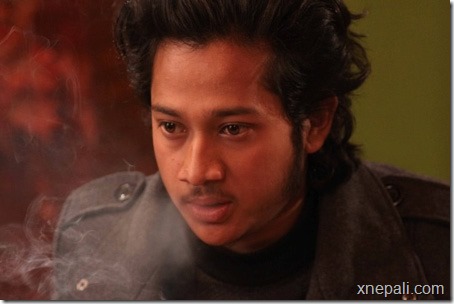 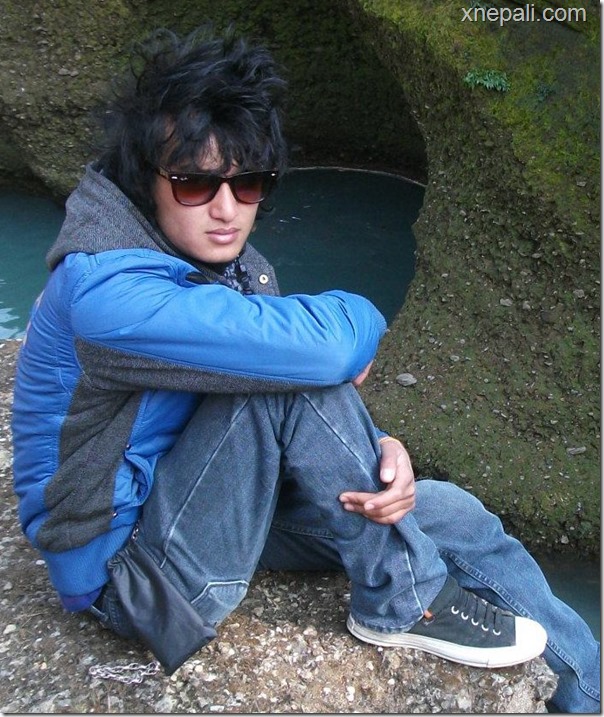 Bhawana Regmi – the daughter of director Shiva Regmi debuted in ‘So Simple’. Although the movie wasn’t successful commercially, Bhawana’s acting was appreciated. 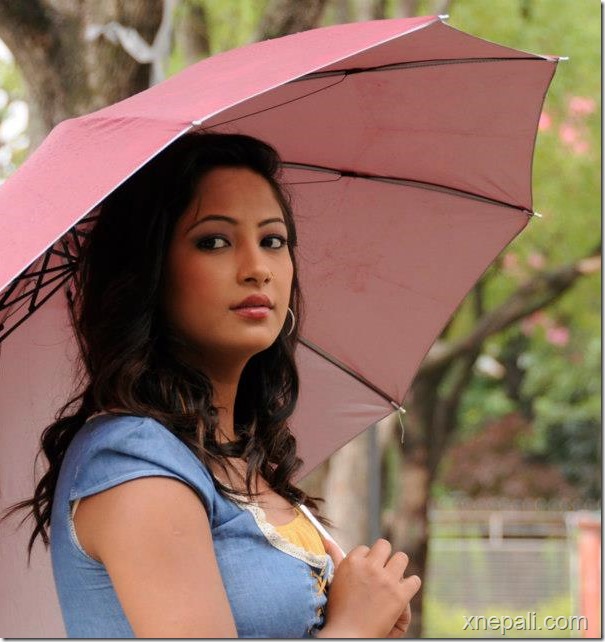 Anmol KC – the son of actor Bhuwan KC debuted in a song of ‘Sathi Ma Timro‘ and is debuting as an actor in ‘Hostel’. 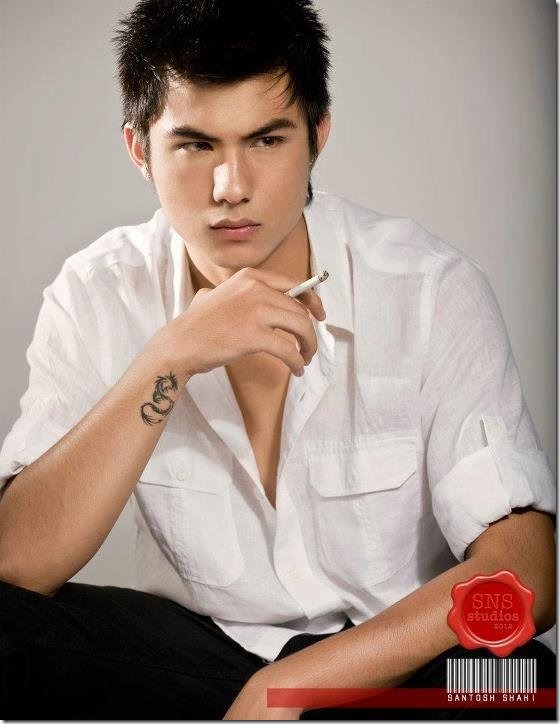 Gaurav Pahadi – the son of actor Tika Pahadi debuted in ‘Manjari’ and he is also being featured in ‘Hostel’. 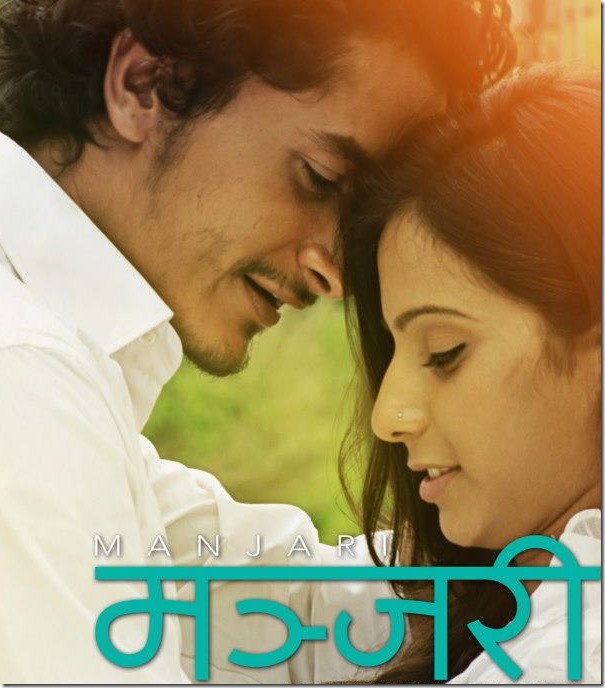 Keki Adhikari – the daughter of director Badri Adhikari has established herself as a good actress. Keki debuted in ‘Swor’ and has acted in movies like ‘Masan’, ‘I am Sorry’, ‘Mayako Barima’, ‘A For America’, ‘Mutu’ and ‘Biteka Pal’. 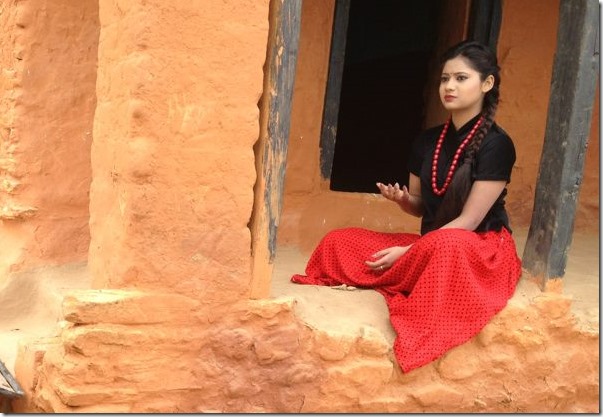 Rista Basnet – the daughter of hair dresser and actress Bipana Basnet is featured as the fake Hisila Yami and is debuting in ‘Hostel’.

Prasiddhi Rayamajhi – the daughter of actress Sushila Rayamajhi did ‘Pinjada’ and ‘Dhan Sampatti’ but didn’t continue acting after that.

Ragini Khadgi – the daughter of fight director Rajendra Khadgi has also chosen acting as her career. After debuting in ‘Plan’, Ragini has done movies like ‘Dulahi Rani’, ‘Mero Jiwan Sathi’, ‘Bheti’, ‘Nothing Impossible’ and ‘Gahirahi’. 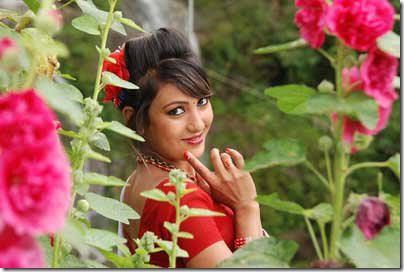 Bijaya Thapa – the son of late director Prakash Thapa has also chosen to be a director, although he hasn’t been much successful in direction.

Nirak Poudel – the son of producer and distributor Uddav Poudel had also directed a movie. In his childhood, he had also acted as a child artist in movies.

Raymon Das Shrestha – the son of actor Madan Das Shrestha had composed music of ‘Filim’ and is also debuting as an actor in ‘Megha’.

Ishowri Pradhan – the daughter of director Sambhu Pradhan had acted as a child artists in a lot of movies. She also acted as an adult actress in ‘Shorha Barse Jowan’. But, she has stopped acting after the movie and is currently living in the USA with her husband.

Our tradition and culture are similar to India similar to India we are used to the tradition of kids choosing the occupations of their parents. In Bollywood, the actors in second generation and generations after that have established film related families like Kapoor family, Bachchan family and so on. We can see a similar future in Nepali movie industry.