The script of the movie ‘Lootera’ is written by Maunata Shrestha, cinematography of Shiva Dhakal, music of Basanta Sapkota, action of Himal KC, choreography of Kabiraj Gahatraj, Ramji Lamichhane, and Raju Shah. The movie features the editing of Banish Shah. 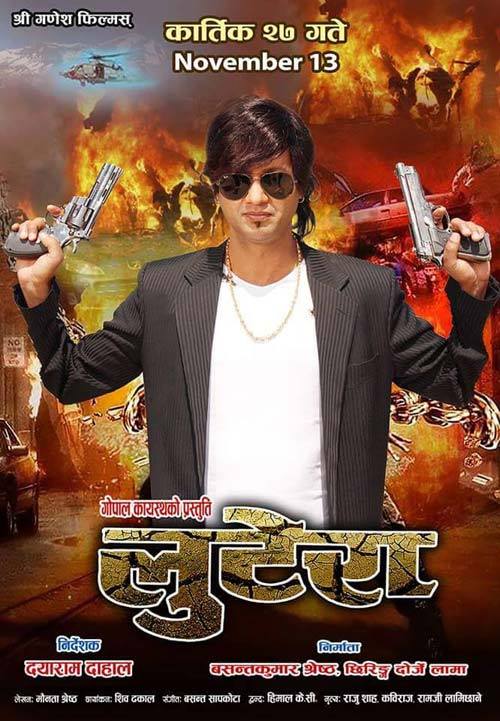