watch the full movie in a single part:

No Worries Films Presents. The producers of the movie Basanta Bhandari and Rahul Agrawal. I wrote about the movie in 2012. The movie is about the story of a drug mafia. The movie is being directed by a Malaysian director Sandeep Joseph.

The actor Niraj Baral is featured in a negative role as a gangster. Like the producer, Jharana’s husband, the director Sandeep Mark Joshep is also a Malaysian citizen. 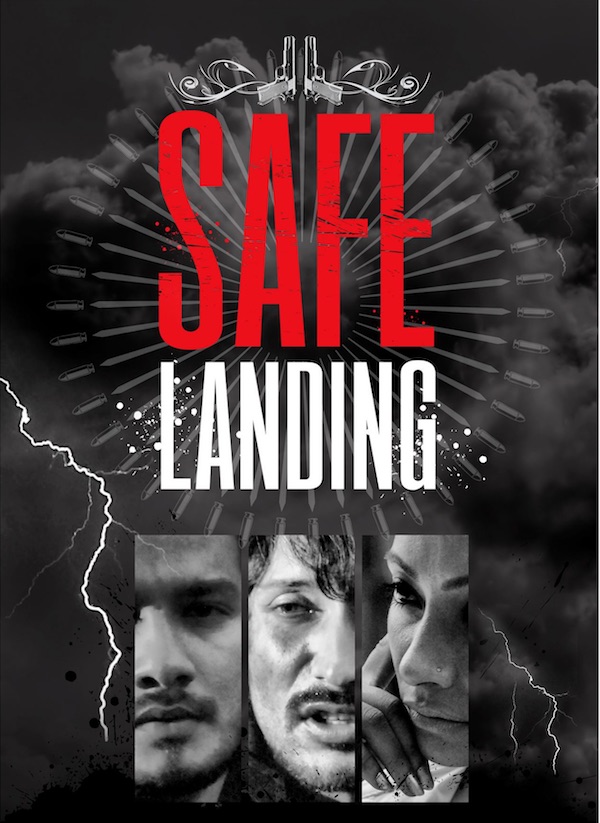