The movie was previously premiered in the UK. Now, the movie will be shown in various cities in the USA. The US tour of the movie starts on December 27 in San Fransisco of California. The movie will also be featured in cities like Las Angeles, Seatles, Washington DC, Portland, Merryland, Georgia, New York. the producer/director of the movie Nalbo has arrived in the USA a couple of days before Christmas for the shows.

The release date of the movie in Nepal is not announced yet. 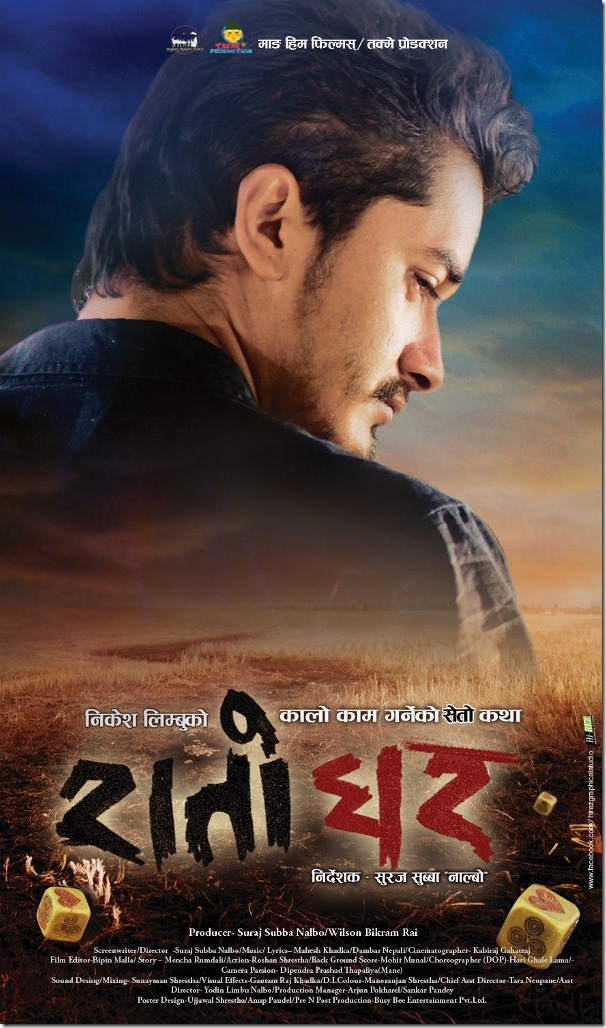 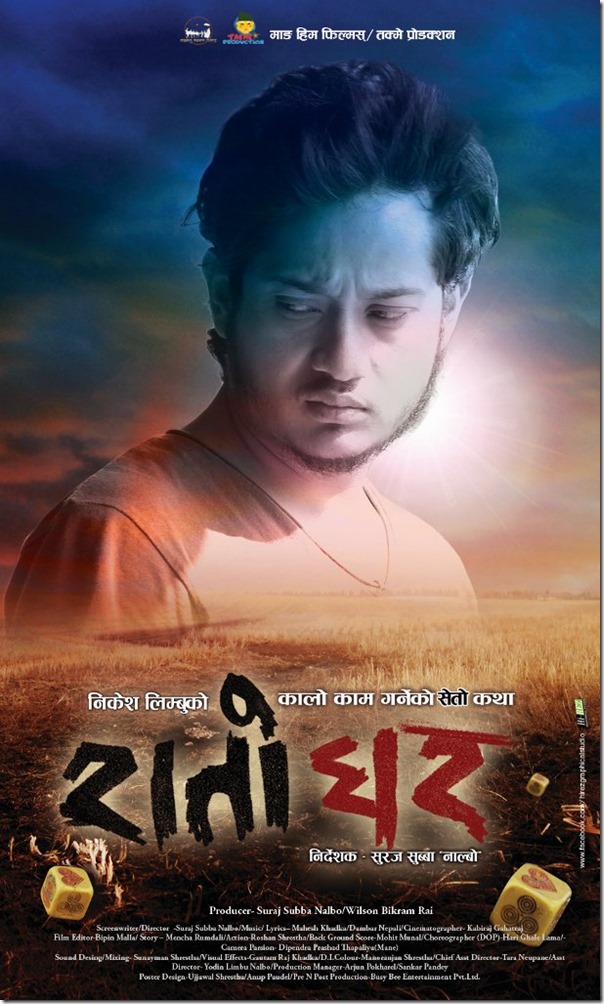 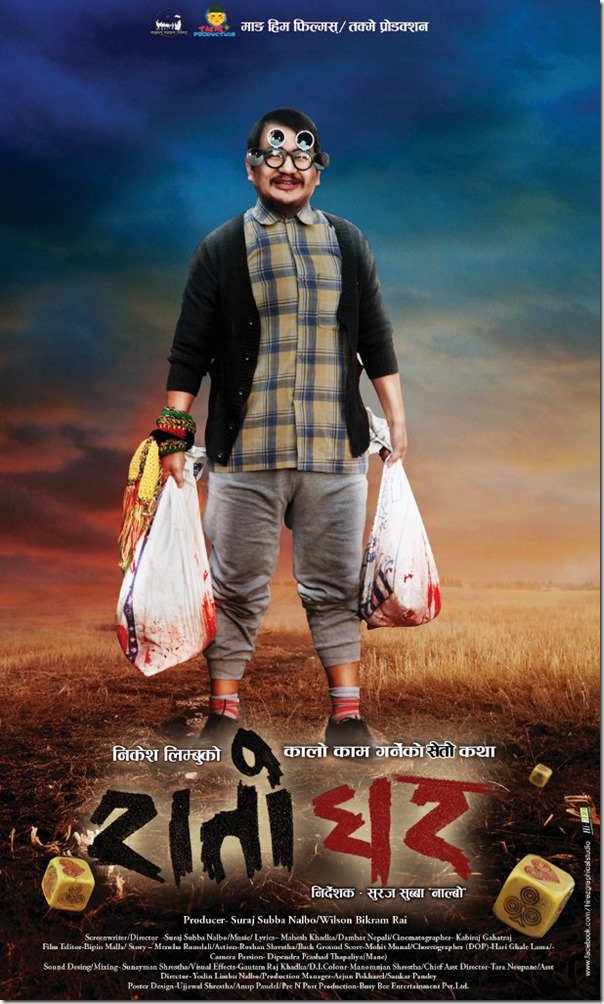