A well known actor, featured in leading role in hit film ‘Resham Filili’ Vinay Shrestha has married Aney Thapa in an event held in a party palace in Tinkune. Aney and Vinay were having affair for the last three years. They were engaged last year (I wrote about their engagement at that time).

Vinay had revealed about his affair in June of 2015, two and a half months before the engagement. Aney is a beauty therapist by profession.

Vinay Shrestha and Richa Sharma were seeing each other for a long time before they broke up in 2013. They had produced a movie called ‘Visa Girl’. The movie made in association with Chaudhary Group didn’t do well in theatre. The failure of the movie is often cited as the reason that caused the problem in the relationship between Richa and Vinay.

Although Vinay has found a girl to marry, his ex-girlfriend Richa Sharma is struggling to find a steady boyfriend. She was linked to the ‘Loot’ director Nischal Basnet. But, Nischal has also married actress Swastima Khadka. Now, she is rumoured to be seeing actor Gaurav Pahadi. 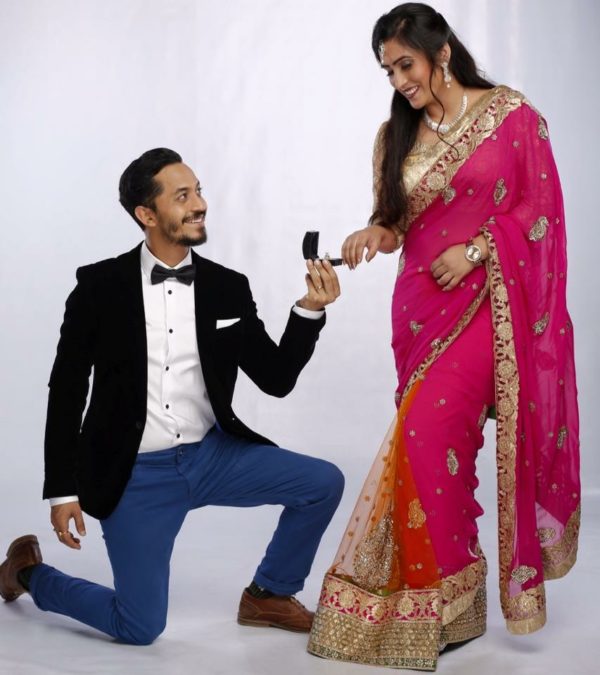 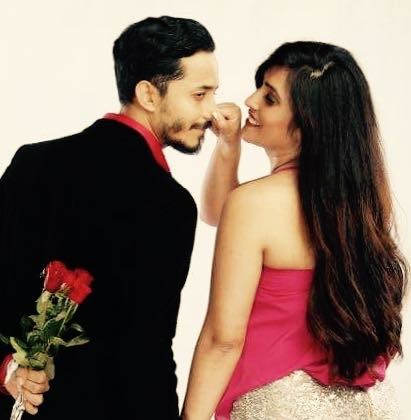